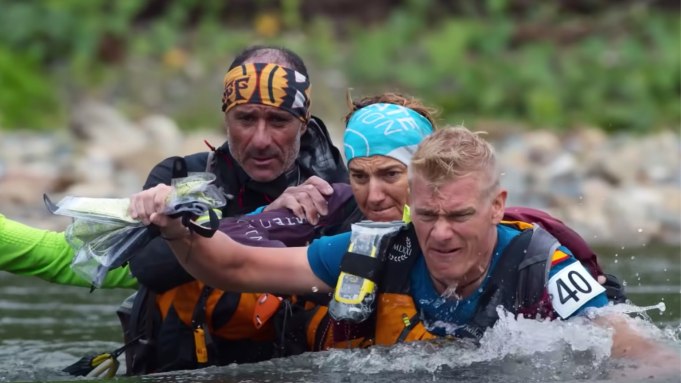 Amazon has nabbed its next big unscripted series, following up “The Grand Tour” with Bear Grylls hosting a new MGM-produced version of “Eco-Challenge.” Billed as the toughest global outdoor multi-sport endurance race on Earth, the series will follow teams as they compete in the round-the-clock endurance event. The show is expected to debut on Amazon Prime Video in 2020.

Mark Burnett, chairman of MGM’s worldwide television group and its reality TV supremo, will produce the show, marking a return to the format that launched him in unscripted TV. “It started my entire TV career and afforded me my first Emmy,” he said. “I’ve been asked one question over and over. When is it coming back? Now it is.”

Burnett’s original series was on Discovery and USA Network, starting in 1995 and running for eight years. It had already been announced that he was pairing up with Grylls on “Eco Challenge,” but not that Amazon was the platform partner.

The location for “Eco-Challenge 2019” has not been revealed, but the rules of engagement have. If any person on a team taking part quits, the whole four-member team is disqualified. “It’s hard, and it’s unforgiving, and it has huge consequences, but it also fosters a real spirit that ‘we’re in this, one and all,'” Gryll said at an Amazon show-and-tell event in London on Tuesday.

Burnett said that producers expect to choose 50 to 60 teams from 20 to 25 countries. All teams must include both men and women.

The contest will take place in September 2019, and will take in various terrains and disciplines, including whitewater rafting, mountaineering, horseback riding, scuba diving, and mountain biking. The course will top 350 miles.

“’Eco-Challenge’ is the ultimate survival-adventure race, against the elements, against the clock, and against some of the greatest extreme athletes the world has ever seen,” said Grylls. “Amazon Studios have such incredible global reach and the ability to unite so many countries and territories around this race that shows human endeavor at its most powerful.”