Continue to Variety SKIP AD
You will be redirected back to your article in seconds
Feb 13, 2018 11:10am PT 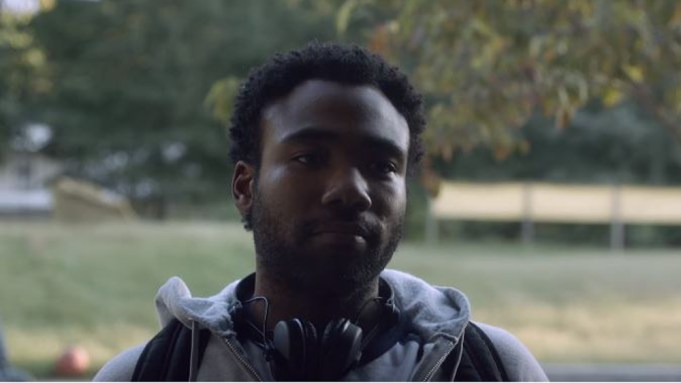 The trailer focuses on “robbin’ season,” the time around Christmas when for the first time, there is an influx of money in an impoverished area, and people are trying to get money and holiday gifts — which makes people desperate and often causes crime to increase.

“It’s robbin’ season, everybody got to eat,” Lakeith Stanfield’s Darius says in the clip. The trailer doesn’t reveal too many details about the upcoming season of the show, which was nominated for a best comedy series Emmy in 2017 and landed Glover two Emmy awards for acting and directing.

At the Television Critics Assn. press tour in January, executive producer Stephen Glover told Variety that season two would follow Earn (Donald Glover) and Alfred aka Paper Boi (Brian Tyree Henry) going through some changes, along with the focus on “robbin’ season.”

“It’s a very dangerous, uncertain time in the city. So everybody’s shaken up a little bit this year, and everybody has to make important decisions,” Stephen said. “‘Robbin’ Season’ is kind of like a metaphor for all of our characters.”

Stephen Glover added that he and brother Donald were inspired by the “How I Spent My Summer Vacation” episodes of “Tiny Toon Adventures,” which were technically individual episodes that could be watched on their own but were more enjoyable when strung together. That is how they want “Atlanta” to be watched and enjoyed, he said.