How to Watch the American Music Awards Online 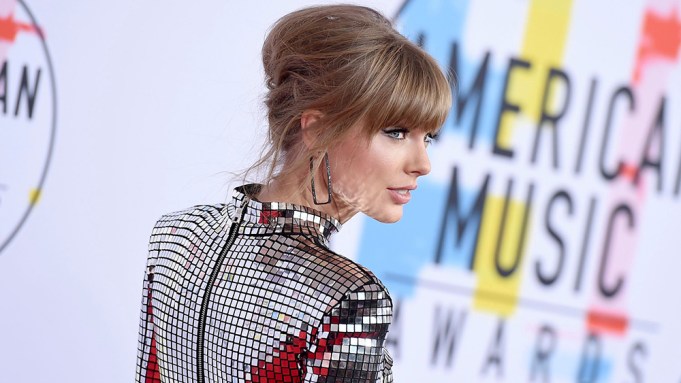 The 2018 American Music Awards broadcasts live from the Microsoft Theater in Los Angeles on ABC Tuesday, Oct. 9 at 8 p.m. ET/PT.

There are several ways to watch, even if you’re not near a computer. On a smartphone or tablet, you can stream the AMAs live on the ABC app, but you’ll need a cable login. To watch on a computer, visit ABC’s website, select “Live,” and sign in with your television provider. Otherwise, it will be airing on local ABC stations.

Hosted for the second consecutive year by “Black-ish” star Tracee Ellis Ross, the evenings don’t-miss moments include live performances by Shawn Mendes, Dua Lipa, Jennifer Lopez, Post Malone, Carrie Underwood, and Camila Cabello. Taylor Swift will open the show, marking her first awards show performance in almost three years. Panic! at the Disco will pay homage to Queen with a special performance of “Bohemian Rhapsody,” and there are rumors of an Aretha Franklin tribute.

Along with the best-in-genre categories, the world’s largest fan-voted awards show will feature awards for Tour of the Year, Favorite Music Video, Favorite Album, Favorite Song, and more. Nominees for Artist of the Year are Drake, Taylor Swift, Ed Sheeran, Imagine Dragons, and Post Malone, while the nominees for New Artist of the Year include Camila Cabello, Cardi B, Khalid, Dua Lipa, and XXXTentacion.