Continue to Variety SKIP AD
You will be redirected back to your article in seconds
Mar 21, 2018 3:45pm PT 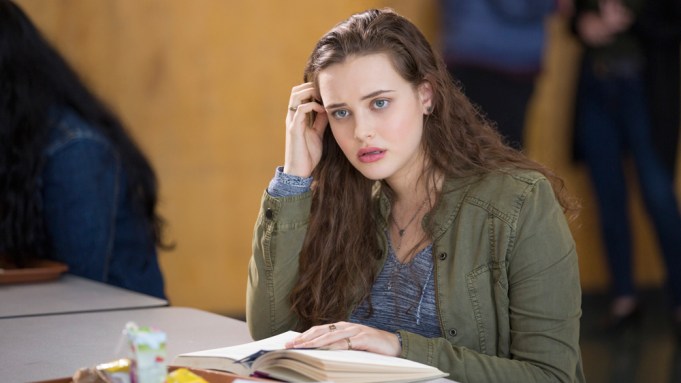 Following the “13 Reasons Why” phenomenon and ensuing cultural conversations about teen suicide, Netflix released a study on Wednesday about the show’s impact on young viewers.

Additionally, the study reported that “more than half of teens reached out to someone to apologize for how they had treated them, and nearly three-quarters of teens said they tried to be more considerate about how they treated others after watching the show.”

As a result of these findings, Netflix announced new steps it will take for the show’s second season, most notably a warning video featuring the starts that will air before the first episode of each season. In the clip, stars Dylan Minnette, Katherine Langford, Justin Prentice, and Alisha Boe tell viewers how to get help if they are affected by what they see on the show. Additionally, the streaming service is adding crisis resources and a viewing guide to 13ReasonsWhy.Info, and will start a new after-show titled “Beyond the Reasons,” where actors, experts, and educators will break down the series.

“The hope is that the steps we’re taking now will help support more meaningful conversations as Season 2 rolls out later this year,” Wright said in the post. “We’ve seen in our research that teens took positive action after watching the series, and now — more than ever — we are seeing the power and compassion of this generation advocating on behalf of themselves and their peers.”

“13 Reasons Why” will return later this year.