Emmys: Broadcast Stays in the Conversation With ‘This Is Us,’ ‘Black-ish,’ ‘SNL’ 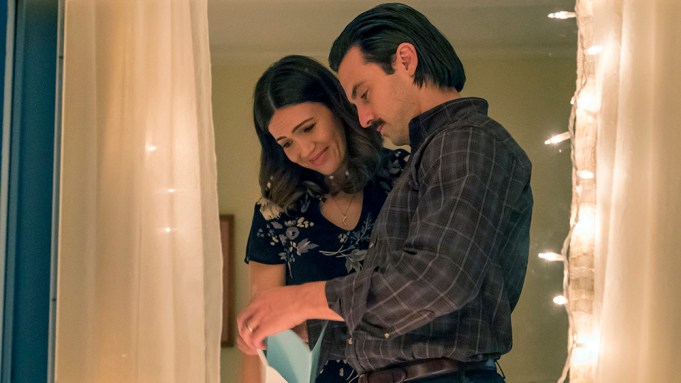 Last Emmy season saw the return of broadcast drama on the ballot in the form of NBC’s “This Is Us.” This year, “This Is Us” is still the only drama representative for broadcast series, with “Black-ish” the only comedy representative for broadcast. “Saturday Night Live” still continues to dominate for variety sketch series, and three out of six variety talk series nominated are from the big four networks.

“This Is Us” scored a sophomore Emmy nom in the drama race this year alongside FX’s “The Americans”; Netflix’s “The Crown” and “Stranger Things”; HBO’s “Game of Thrones” and “Westworld”; and Hulu’s “The Handmaid’s Tale.”

Additionally, the NBC ensemble family drama is being celebrated in categories including lead actor in a drama series, where stars Sterling K. Brown and Milo Ventimiglia both scored sophomore noms, and guest actor in a drama, with nods for Ron Cephas Jones and last year’s winner in the category, Gerald McRaney. Overall, “This Is Us” scored eight nominations this year.

In 2017, “This Is Us” was not only nominated in the drama series category, but it also scored key acting accolades as well: Brown and Ventimiglia were up for lead drama actor (Brown subsequently won in September); Chrissy Metz and Jones were up for supporting drama actress and actor, respectively; and in the guest drama actor category, the ensemble series had three players in the race in Denis O’Hare, Brian Tyree Henry, and McRaney.

“This Is Us” ended up with 10 Emmy noms overall, including Creative Arts categories such as casting and make-up, in 2017. It was the first time a broadcast series was on the drama ballot since 2011 (CBS’ “The Good Wife”). Ultimately, the series won only two trophies last year — the aforementioned acting accolades for Brown and McRaney.

Overall, “Black-ish” scored five nominations this year, with its stars Anthony Anderson and Tracee Ellis Ross getting recognized in the lead actor and actress in a comedy series race, respectively.

In 2017, “Black-ish” received four nominations, including comedy series, actor, and actress for Anderson and Ross, and guest comedy actress for Wanda Sykes, but it didn’t take home any of those trophies.