Emmys: HBO Dethroned for the First Time in 18 Years by Netflix 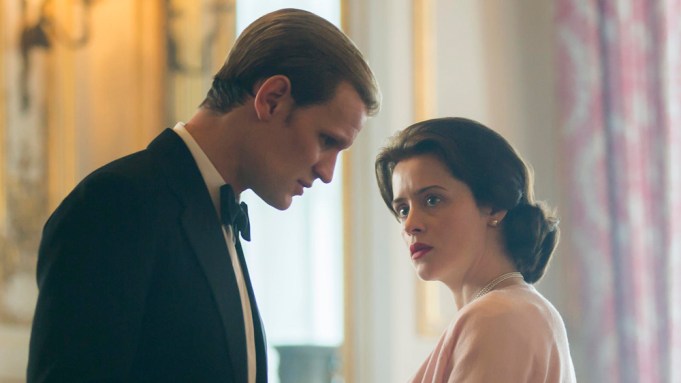 For the first time, Netflix has come out on top as the platform with the most Emmy nominations.

The streaming giant has received 112 nominations for the 70th annual primetime Emmy Awards. That’s up more than 20 from 2017, when it scored 91 nominations.

Netflix ends a 17-year winning streak by HBO, which previously topped the nominations.

The platform has made a fast ascent to the top of the TV honors, since its first original series, “House of Cards,” premiered just five years ago.

HBO trailed just behind Netflix this time around with 108 nominations, down three from last year’s 111 noms. The return of “Game of Thrones” during the eligibility window more than made up for the lack of “Big Little Lies” this year, with 22 nominations, including one in the drama series race. “Westworld,” which tied “Saturday Night Live” last year for the most-nominated series with 22, picked up 21 nominations in its second year. Additional HBO projects that scored big were “Barry” with 13 noms, including comedy series; “Last Week Tonight with John Oliver” with nine; “Silicon Valley” with seven, including comedy series, and “Curb Your Enthusiasm” with four, including comedy series.