How Freshman Series and Performers Fared With 2018 Emmy Nominations 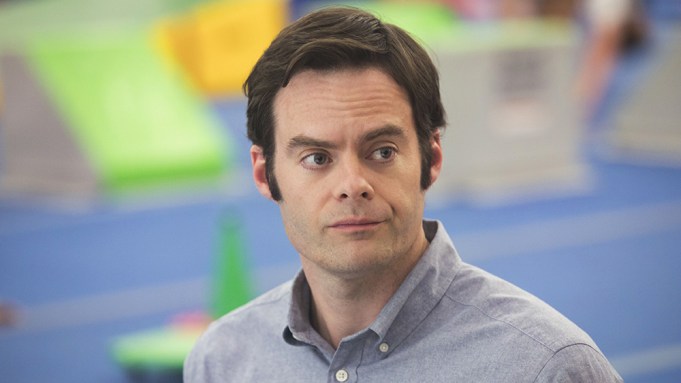 Last year, FX’s “Atlanta” was the lone freshman comedy to break into the series race at the Emmys, while the drama category saw five of its seven nominees be first-timers. But what a difference a year makes.

Now “Atlanta” and those dramas (Netflix’s “The Crown,” Hulu’s “The Handmaid’s Tale,” Netflix’s “Stranger Things,” NBC’s “This Is Us,” and HBO’s “Westworld”) are sophomores and still dominating.

Meanwhile, 2018 freshman series nominees on the comedy side are HBO’s “Barry,” Netflix’s “GLOW,” and Amazon’s “The Marvelous Mrs. Maisel.” There were no first-year dramas to break in.

Betty Gilpin was the only performer to score a nom for a first-year series, scoring supporting comedy actress for “GLOW.” (While Rachel Brosnahan scored her first nomination for her role as Midge in “The Marvelous Mrs. Maisel,” she was previously nominated for guest drama actress for her role on “House of Cards” in 2015.)

However, there were a number of others who were nominated for the first time for longer-running shows.

First-time nominees in one-off projects such as limited series, TV movies, and guest appearances this year include Darren Criss (“The Assassination of Gianni Versace: American Crime Story”), John Legend (“Jesus Christ Superstar Live in Concert”), and Jessica Biel (“The Sinner”) for lead actor and actress in a limited series or TV movie, respectively.

The short-form categories were a ripe area for freshman to break in as well. Megan Amram, nominated for “An Emmy for Megan,” scored two noms her first time at Emmy bat, with short-form actress, as well as short-form series. “Broken’s” Lee Garlington and Miles Tagtmeyer broke in with short-form actress and actor, respectively. “Ctrl Alt Delete’s” Naomi Grossman scored her first Emmy nom in short-form actress and Alexis Denisof (“I Love Bekka & Lucy”) and Melvin Jackson Jr. (“This Eddie Murphy Role Is Mine, Not Yours”) scored their first Emmy accolades in short-form. Interestingly, although James Corden is often nominated as a producer for his CBS late night talk show and his “Carpool Karaoke” specials, he scored a first time performer nomination this year, as well, for “James Corden’s Next James Corden,” again in the short form actor category.