‘The Handmaid’s Tale’ Keeps Hulu in the Emmy Race 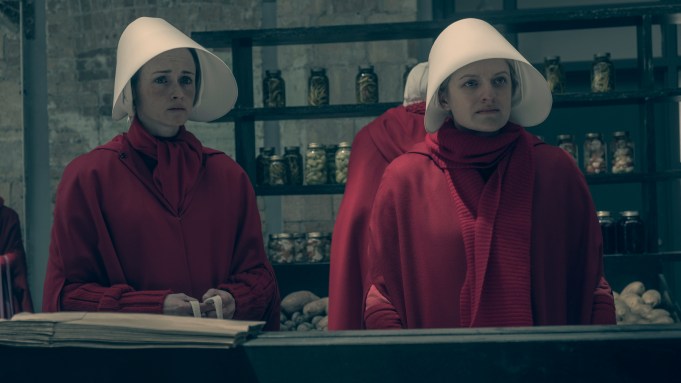 “The Handmaid’s Tale” kept Hulu in the Emmy conversation, and it is still proving to be the reason the streamer is dominating some major awards discussions.

Hulu scored 27 nominations from the Television Academy for the 70th annual primetime television awards, up from 18 last year, with 20 of those nominations for “The Handmaid’s Tale.”

“I Love You, America With Sarah Silverman” also picked up a variety sketch series nom for Hulu.

Last year, after “The Handmaid’s Tale” helped Hulu break into the Emmy race in its biggest way yet, Craig Erwich, head of content at the streamer, revealed to Variety that their strategy of looking for shows that have “a big world, feel relevant and feel like television events” had paid off. While he certainly put “The Handmaid’s Tale” in that category, he also tipped then that “The Looming Tower” would “be of that ilk as well.”

While that rang true to a degree, “The Looming Tower” did not break into the limited series race.