Emmys: TV Biz on Edge With Industry Shakeups and Ceremony’s Move to Monday 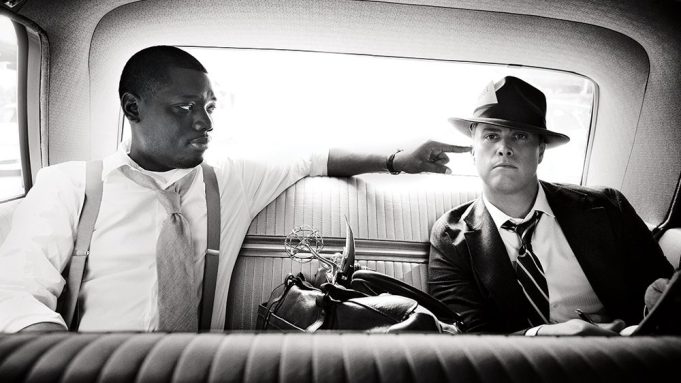 Michael Che, Colin Jost and Lorne Michaels have their work cut out for them on Monday night.

“Saturday Night Live” stars Che and Jost will take the stage at the Microsoft Theater this evening as hosts of the 70th annual Primetime Emmy Awards, to air live on NBC at 5 p.m. PT. “SNL” boss Michaels is executive producing.

The TV biz is hoping to pull out the usual razzle-dazzle in downtown Los Angeles. But the Emmys this year land at a time when the industry is still reeling from the aftershocks of #MeToo scandals and the disruption that is driving the M&A madness that has been the talk of the town ever since Disney set its sights on 21st Century Fox last year.

This turmoil will be squarely addressed in the opening number of the show. A source said it will be a splashy production number featuring a mix of “SNL” players and other TV stars — Kate McKinnon, RuPaul Charles and Sandra Oh are expected to be among them — that will reference the choppy waters the industry has navigated of late.

Even the move of the ceremony to Monday night this time around (to keep out of the way of NBC’s “Sunday Night Football”) has attendees on edge.

“It just feels a little off this year,” said one partygoer at the Evening Before bash in Century City.

The three-day weekend of pre-parties leading up to tonight’s main event became an endurance test for many. By Sunday night, it wasn’t that much of a shock that a physical scuffle broke out between Tom Arnold and Mark Burnett as they entered the ritzy fundraiser for the Motion Picture Television Fund.

The buzz at the weekend’s bashes was less about who will win the top awards and more about who’s getting fired and who’s buying who. The demise of Leslie Moonves at CBS and the continued uncertainty about Disney’s integration plans for 21st Century Fox assets put a damper on the enthusiasm for pure-play partying.

HBO’s “Game of Thrones” and Hulu’s “The Handmaid’s Tale” are seen as the shows to beat in the hunt for the top drama prize; Amazon’s “The Marvelous Mrs. Maisel” and FX’s “Atlanta” are the frontrunners on the comedy series. The playing field seems to be more wide open than in years past, which should add a little suspense to the night.

“People are really energized about all of the great work going on in television,” McIntyre told Variety. “This isn’t a year when we all think ‘Oh this show is absolutely going to win,’ so people really wanted to get in there and cast their vote.”