Netflix Debuts Japanese Cartoon Series ‘Aggrestuko’ and ‘B: The Beginning’ 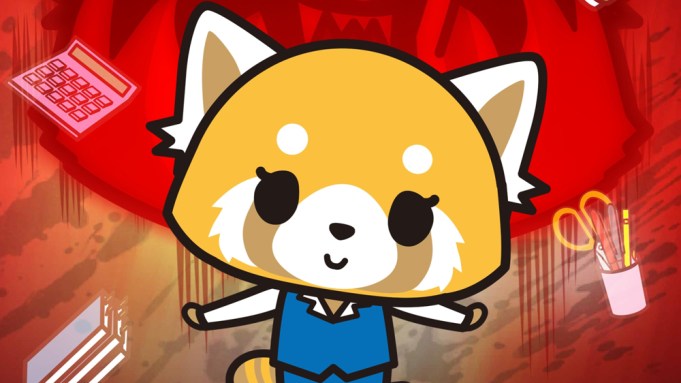 This year, Netflix will launch “Aggrestuko,” based on Sanrio’s Japanese popular character. Ten 15-minute episodes will be released in the spring. The story centers on Retsuko, a young female red panda working in a major corporation. Retsuko’s struggle in the office milieu is a portrayed as a high-tension comedy drama. The project was favorably received around the world when the trailer was launched on YouTube.

Netflix will also release “B: The Beginning” in March. The crime action series of 12 episodes is produced by Production I.G. (“Ghost in the Shell,” “Psycho-pass”) and Kazuto Nakazawa (animation director of “Kill Bill”). In the series, scientists hope “new humans” will create universal peace, but they are kidnapped by an evil group with very different plans. The main theme song, “The Perfect World,” was written by Marty Friedman featuring Jean-Ken Johnny and Ken Ken. It will be released on March 2 only on Netflix.