Just one week after the ball drops and everyone clinks their champagne glasses for the new year, the Hollywood Foreign Press gathers the who’s who of showbiz for Hollywood’s party of the year, the 75th annual Golden Globe Awards, at the Beverly Hilton.

The week ahead is fully equipped with mini-fetes to get everyone in a celebratory mood before awards night, including the HFPA’s kick-off event: a luncheon and panel discussing female empowerment hosted by inaugural Globe Ambassador Simone Garcia Johnson. Networks like HBO and Fox return to host exclusive parties the night of the awards show, while the HFPA throws its first-ever official viewing and after-party near the ceremony in Beverly Hills.

Follow Variety’s guide below for the latest party updates.

The screening, presented by FilmStruck, will be followed by a Q&A with actor/director James Franco as well as writers Scott Neustadt and Michael H. Weber.

The American Film Institute honors a year of excellence by highlighting 10 films and 10 television programs at its annual celebration. “The Vietnam War” is also set to receive a special tribute.

Moët & Chandon champagne toasts to the next generation of storytellers. Actresses Billie Lourd, Laura Dern, and Jamie Chung are set to attend the exclusive fete.

Australia’s own Margot Robbie, Nicole Kidman and Hugh Jackman are nominated at the 7th annual ceremony, which raises a glass to the country’s film and television industry.

Producer Mike Medavoy and wife Irena host the invite-only bash, presented by Maserati, at their home with Esquire editor-in-chief Jay Fielden. Golden Globe nominees and other talent such as Armie Hammer, Edgar Ramirez and Milo Ventimiglia are on the list of celebrity RSVPs.

The annual Filmmaker Grant presentation is hosted by John Cho and Alia Shawkat ahead of the March awards ceremony that returns to Santa Monica.

The daytime brunch highlights a year of female empowerment in sports and Hollywood. The event will be hosted by a long list of talent, including Nicole Kidman, Jessica Chastain, Octavia Spencer, Nick Jonas, and Matt Bomer.

Filmmakers Fatih Akin, Angelina Jolie, Sebastian Lelio, Ruben Östlund, and Andrey Zvyagintsev attend a world cinema panel discussion, co-presented by the Hollywood Foreign Press Association and the American Cinematheque. A reception for all attendees follows the Symposium in the lobby. Nominees in the best motion picture – foreign language category include Germany and France’s “In the Fade”; Cambodia’s “First They Killed My Father”; Chile’s “A Fantastic Woman”; Sweden, Germany, and France’s “The Square”; and Russia’s “Loveless.”

In addition to providing traditional English teas for leading execs and celebrities, the annual garden party raises awareness of BAFTA Los Angeles’ wider work, like it’s Access for All campaign that is committed to ensuring a pathway to careers in the entertainment industry for all talent, uninhibited by background, demographics or personal circumstance.

ICM Partners honors Margaret Atwood, author of “The Handmaid’s Tale,” series creator and showrunner Bruce Miller and all of this year’s ICM Golden Globe nominees at this night-time soiree.

Actor and activist Leonardo Dicaprio is awarded for his constant work in climate change, hosted by Sean Penn, Bryan Lourd as well as Sean and Alexandra Parker. The ceremony usually features a special musical performances. Past performers have included Tom Petty, U2, and Madonna, who headlined the fete in 2015. 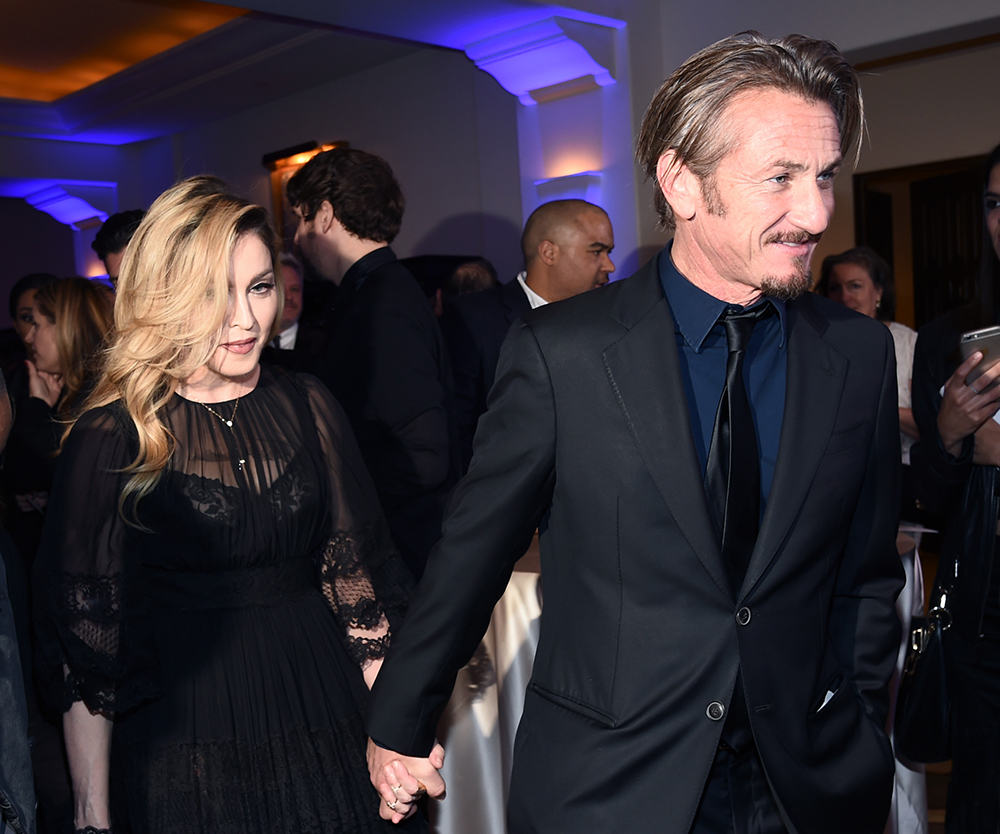 Showtime raises a glass to “SMILF,” “Shameless” and “Twin Peaks” at its evening-before bash. A-listers such as William H. Macy and wife Felicity Huffman are typically spotted.

The Hollywood Foreign Press Association and Dick Clark Productions present the first official viewing and after-party of the 2018 Golden Globe Awards inside the Beverly Hilton, with doors opening at 2:30 p.m., in advance of the HFPA pre-show and awards telecast.  The after-party follows the ceremony at 8:00 p.m.

Amazon Studios – The Stardust Ballroom at the Beverly Hilton, 8 p.m.

“The Marvelous Mrs. Maisel” star Rachel Brosnahan and Kevin Bacon of “I Love Dick” have plenty to celebrate with Amazon founder and CEO Jeff Bezos.

The HBO tent is packed with glamour immediately following the Golden Globes with all of its nominees, including Reese Witherspoon, Issa Rae, Maggie Gyllenhaal and Robert De Niro.

Focus Features – across from the Beverly Hilton, 8:30 p.m.

Golden Globe nominees Judi Dench and Gary Oldman will surely be holding court at the Focus Features’ post-show soiree near the grounds of the Beverly Hilton.

The 75th annual Golden Globe Awards will be held on Sunday, Jan. 7, broadcasting live on NBC.