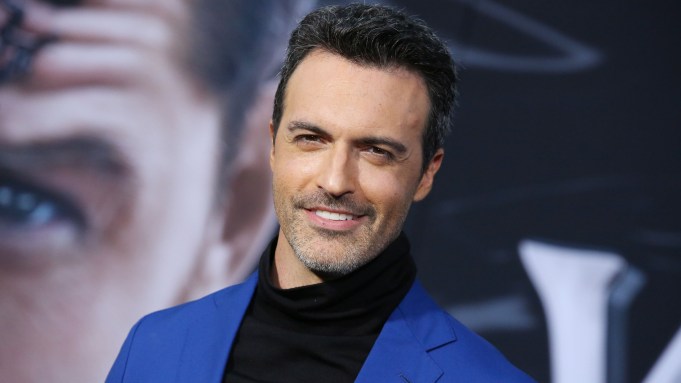 “Veep” star Reid Scott isn’t exactly jumping for joy that the HBO series is coming to an end with the upcoming seventh season.

But he’s not exactly sad either. The cast and crew learned the fate of the political comedy not long after last year’s Emmys.

“We won and it was an amazing high and then about a week later they decided that it felt like the right time to end the show,” Scott told Variety on Monday night at the Los Angeles premiere of “Venom” (in which he plays Dr. Dan Lewis). “Oddly enough I don’t think anyone in the cast disagreed. I think [the show] said what we had to say and, you know, with what’s going on in the world of politics right now, it’s like, how do you beat it? It’s absolutely absurd.”

Julia Louis-Dreyfus and showrunner David Mandel broke the news to each cast member individually, Scott said. “[They] said, ‘We’ve come to this decision. How do you feel about it?’” he recalled. “It was sort of shocking news to get, but at the same time it’s like, this feels right.”

It wasn’t long after that Louis-Dreyfus announced she was battling breast cancer. She returned to work on the show’s final season on Aug. 9 after completing her treatment for the disease.

“I’ve never seen anybody recover from even a cold that fast,” Scott said. “She’s incredible. She attacked her cancer the way she attacks everything in life…She’s a tough chick, man. She came back, she’s in great health [and] she’s just as funny as she ever was. She hasn’t lost a beat. It’s really remarkable.”