When Season 3 of “Stranger Things” eventually returns, don’t expect Chief Jim Hopper to be jumping for joy at the sight of Starcourt Mall — or rushing to buy a sundae from Joe Keery’s Steve Harrington, for that matter. “I don’t know if Hopper would be caught dead at Scoops Ahoy,” David Harbour joked ahead of a spooky “Stranger Things” screening at Hollywood Forever Cemetery in Los Angeles on Friday night.

Harbour characterized the curmudgeonly cop with a heart of gold’s outlook towards the town’s new development as a little more than complicated. “Clearly, he’s a dude who’s stuck in the late ’70s and he’s an old school guy, so I don’t think he likes to see the world change. But there are certain things you need to get in Hawkins that you can’t get at Melvald’s General Store.”

While Harbour notes that executive producer Shawn Levy has described the upcoming season as darker, scarier, bigger, and broader — perhaps due to Hopper’s doom and gloom amidst the mall’s arrival — the two-time Emmy nominee exclusively told Variety that Chevy Chase’s 1985 comedy “Fletch” will serve as a source of inspiration for Season 3.

In the cult flick, Chase plays a go-getter newspaper reporter who changes his identity at the drop of a hat in order to snag the juiciest story. And along with new imports Cary Elwes as the self-serving Mayor Kline and Maya Hawke as Harrington’s fellow ice cream scooper, a character likely to channel Chase’s signature wiles is Jake Busey’s Bruce, a “journalist for The Hawkins Post, with questionable morals and a sick sense of humor.”

But Season 3 will not be all fun and games for the folks of Hawkins, especially as Hopper takes on the role of legitimate adoptive father to Eleven (Millie Bobby Brown). “Their relationship is going to get far more complex, because, you know, things happen to girls and boys when they’re 13 and 14,” he said. “A lot of changes go on in the body and in your social life, and I don’t think he’s going to handle watching her become a woman in front of his eyes very well. That’s a horrifying thing for him — maybe even more so than fighting inter-dimensional monsters.” 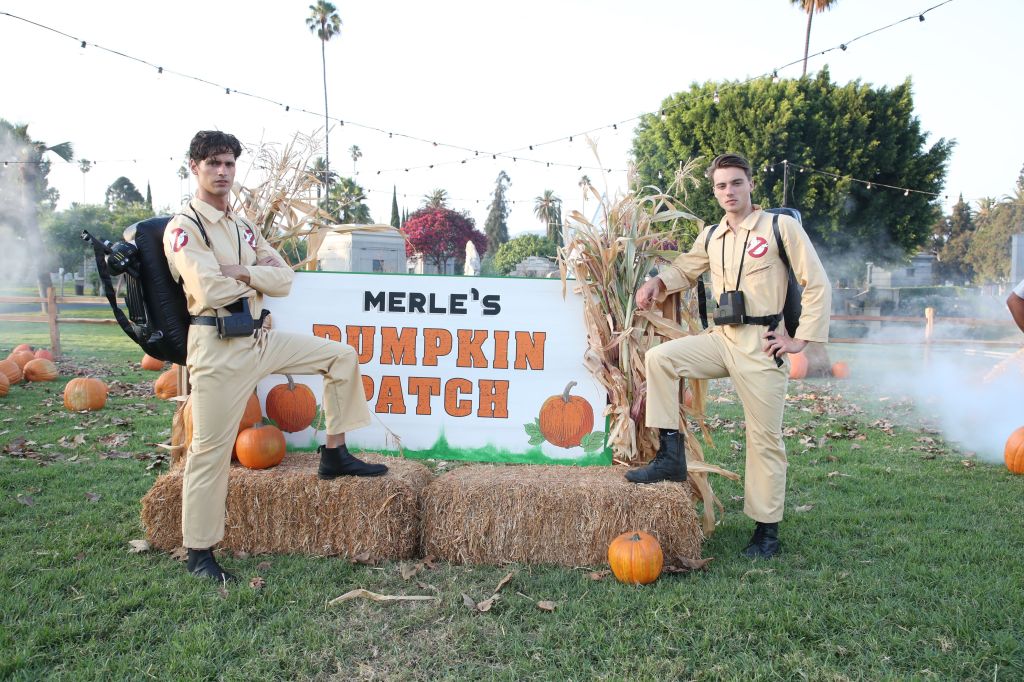 Harbour did suggest a “summer of love” is on the horizon when “Stranger Things” returns prospectively in summer 2019. “I think it’d be interesting to see if Hopper has it in him to be vulnerable with a woman and to actually be able to show up in that capacity, like what kind of a man he would be in a relationship if that comes to fruition.”

And while there are indeed other adults looking for love in Hawkins, Harbour wouldn’t rule out a potential romance with longtime friend and kindred spirit Joyce Byers (Winona Ryder) — especially with Bob (Sean Astin) out of the picture (R.I.P.).

“There may be other people in the mix in this situation, but I think they’re built for each other and I would love to see them get together,” Harbour confessed. “From the very beginning, I thought that these are two tortured, messed up, beautiful people who are like puzzle pieces that can’t stand each other but actually need each other.”

As Harbour also teased that Season 3 feels like “so much of a departure and so much of a risk” from previous seasons of the sci-fi series, viewers should expect secrets that have been kept well-hidden to emerge. But some secrets Harbour specifically wants to uncover are the mysteries hidden within the boxes marked “Dad,” “New York,” and “Vietnam” in Hopper’s basement.

“We know that he was a cop in New York in probably the ’70s, so I wonder if he knew Frank Serpico and if there are a lot of things we could go into in terms of that and his police training in New York. And we know that he was in Vietnam, so I’m curious as to how his tours in Vietnam might have shaped him to be who he is and if some of that stuff doesn’t still linger or haunt him in various ways,” Harbour shared.

During the select Netflix event at the famed Cinespia spot, guests celebrated Halloween early by perusing a pumpkin patch, a hallmark to the rotted pumpkins Hopper finds in Season 2, in addition to posing for photos in front of the makeshift junkyard sans Demodogs while songs like Michael Jackson’s “Thriller” blared in the background.

When asked during a Q&A moderated by Variety’s deputy awards & features editor Jenelle Riley on whether or not Hollywood Forever was the strangest place he’s ever done a screening, Harbour said: “Yes, it’s kind of amazing to be surrounded by a couple of corpses.”