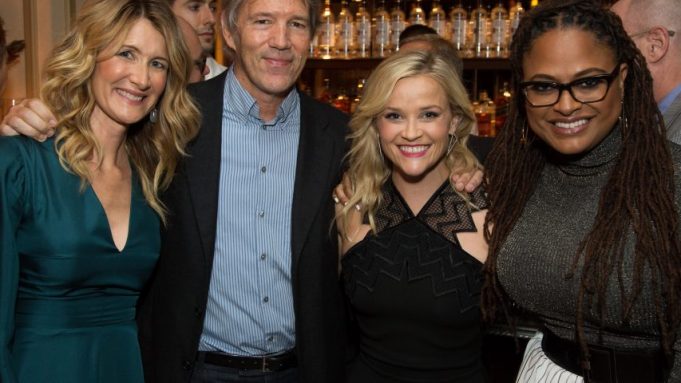 The 70th annual Emmy Awards are upon us. With just days to go until “Saturday Night Live’s” Colin Jost and Michael Che make their hosting debuts, television stars and insiders will be party-hopping for the rest of the week and through the weekend. Then after the awards are handed out, it’s off to the Governors Ball before heading to network parties happening downtown, in Hollywood, and in West Hollywood.

Comedy Central Nominee Soiree
The Highlight Room, 9:30 p.m.
Guests from “The Daily Show With Trevor Noah,” “South Park,” and “Drunk History” will head up to the rooftop of the Dream Hotel.

Governors Ball
L.A. Live Event Deck, immediately following the Emmys ceremony.
The gala moves to the rooftop of the L.A. Live Event Deck for what is being dubbed “Emmys Under the Stars.” Instead of the traditional sit-down dinner, small plate stations will offer a menu of more than 35 items, including hot fried chicken sliders and grilled cheese. Dessert options include mini Mason jars of strawberry shortcake.