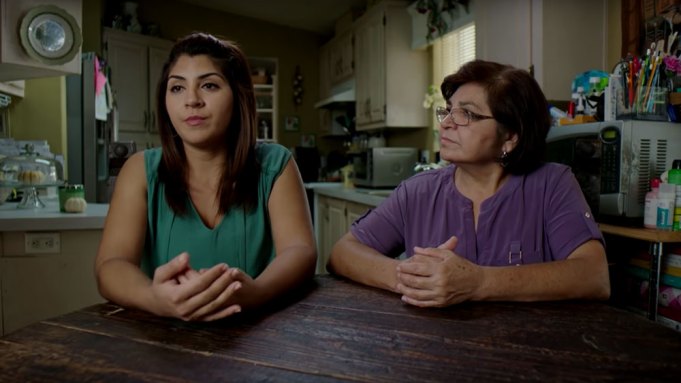 The DCCC said it was making a $500,000 ad buy through Election Day on Telemundo and Univision. The spot will be featured in eight markets, including Albuquerque, El Paso, Dallas-Fort Worth, Houston-Galveston, Las Vegas, Sacramento, Los Angeles, and Salt Lake City-Ogden.

The ad spot features real-life mother and daughter Julieta and Evelyn talking about their struggles and hopes. They also appear in videos the DCCC unveiled earlier this month in an English-language digital campaign targeting Hispanic voters.

Riess and Hill directed the documentary “Hula Girl,” which debuted at Tribeca, and have specialized in commercials. One of the producers on the DCCC spot is sports manager Perry Rogers.

Hollywood figures have been creating or appearing in a number of different spots that have debuted in recent weeks. On Tuesday, Mike Bloomberg’s political action committee debuted an ad directed by Jodie Foster that features more than a dozen celebrities, urging women to vote. The progressive group Swing Left has been producing digital ads that have featured Kyra Sedgwick and Kevin Bacon, Jane Fonda, Rashida Jones, Lily Tomlin, and Samuel L. Jackson.