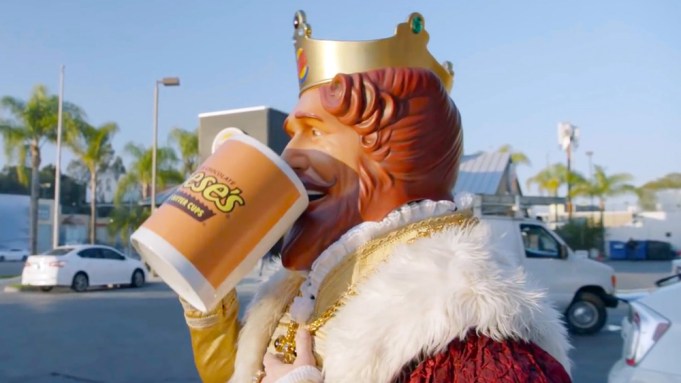 WASHINGTON — John Oliver called attention to net neutrality on “Last Week Tonight.” Alyssa Milano and other celebrities sounded the alarm about it on Twitter. Now a major brand, Burger King, is stepping into the fray with a new video that tries to explain the issue in a simple way (and also promotes the Whopper).

The video — called “Whopper Neutrality” — has hit more than 1.1 million views on YouTube. In the video, customers are shown waiting to get their Whoppers. They are told that those who pay more would get their orders quicker than those who did not.

That is a simple, humorous explanation for one of the most contentious aspects of the net neutrality debate: The idea that without any rules, internet providers will begin charging companies and websites to deliver their content faster to consumers. In regulatory terms, the issue is called “paid prioritization.”

Burger King didn’t just present the issue. It also directed viewers to a Change.org petition to press the FCC and Congress to support an open internet. That seems to support an effort by Senate Democrats to reverse the FCC’s decision last month to repeal most of the net neutrality rules.

The Burger King video ends with an apparent dig at FCC Chairman Ajit Pai, who championed the repeal of the rules, as the Burger King character is shown drinking from an oversized Reese’s coffee mug. That is the type of coffee mug that Pai uses at FCC meetings. He has made his own humorous net neutrality video, but Reese’s has not weighed in.

Pai and two other Republicans on the FCC say the Obama-era net neutrality rules were a regulatory overreach and were choking off investment. A number of public interest groups and state attorneys general are challenging the repeal in court.