Will.I.Am Calls Out Sexism in Music Industry: ‘Who’s That Lady’ Would Be ‘Who’s That Bitch’ Today 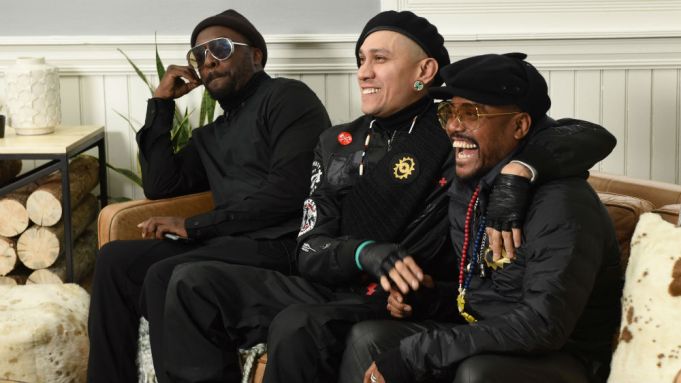 Will.i.am is well aware of sexism in the music industry.

“Music is probably… it does a really good job at diminishing the power of a woman,” the musician said. “And that’s really sad. Especially hip-hop, rock — sex, drugs, and rock and roll. A woman is a resource in that sentence. It’s sad.”

Will.i.am appeared with fellow Black Eyed Peas members apl.de.ap and Taboo, who are at the Sundance Film Festival to promote their new virtual reality experience “Masters of the Sun,” at the Variety Studio presented by AT&T. There, Will.i.am explained that he was grateful to his mother for having him listen to Earth, Wind & Fire and the Isley Brothers, whose “That Lady,” with the famous refrain of “Who’s that lady?,” was a “gentle admiration of a woman.”

“It’s sad that, in this day and age of music, we don’t have a huge support for activism like we used to,” Taboo added. “In the ’60s, everybody was trying to make a statement with their music. It seems more athletes are standing up for causes than actually in the music industry.”

The Time’s Up movement was also an obvious topic of conversation at the festival, a day ahead of the Women’s Marches across the country and the Respect Rally at Sundance. The movement, Will.i.am bemoaned, “should have happened a long time ago.”

One woman in particular does have his vote for president: Oprah Winfrey. Asked whether they would vote for the media mogul if she ran for president in 2020, Will.i.am ran through a long list of Winfrey’s positive qualities: “She’s, you know, kind, nurturing. She’s been through a lot — bunch of ridicule. But still stays strong.”

“No, I wouldn’t vote for Oprah,” he said, before bursting out into laughter and adding, “Of course I would! What are you talking about?”