Hip-hop artists and packaged food brands have delivered surprise collaborations that range from the surreal to the sublime. 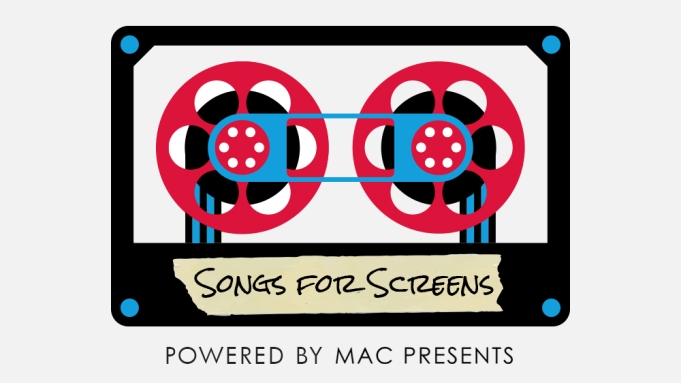 Over the past decade, hip-hop artists and packaged food brands have delivered surprise collaborations that range from the surreal (Snoop Dogg & Hot Pockets, Vanilla Ice & Kraft Mac ‘N Cheese) to the sublime (Chance The Rapper & Kit Kat, Method Man & Sour Patch Kids) Amid all the shameless youth pandering and awkward cultural collisions, some genuine moments of creative magic can emerge.

So it’s a relief that Lil Yachty’s contribution to the music marketing micro-trend, an improbable sing-dong duet with ‘70s teen-pop icon Donny Osmond for Chef Boyardee, manages to fall somewhere close to the sublime end of this spectrum. “Start The Par-dee,” a full-length jingle that debuted as a music video and an original track on streaming outlets Monday (August 20), is a bid to update the canned pasta brand’s jingles of the 1980s for the trap generation.

And it succeeds for letting Yachty and his go-to producer 30 Roc lend their signature melodic flair to the song, layering the hypnotic children’s chorus of the original jingle atop a beat that brings to mind Yachty’s contribution to D.R.A.M.’s 2016 stoner classic “Broccoli” – all alongside a guest verse from a refreshingly game Donny Osmond.

Despite all the cooks in the kitchen (pun all the way intended), neither artist enlisted a corporate ghostwriter to shape their rhymes. Nathan Ledesma, director of brand partnerships at Yachty’s label Capitol Music Group, added that he was surprised to not even receive a suggested beat from the brand team before Yachty hit the studio.

“With typical standard practice, they’d bring a third-party agency to lay down some lyrics atop a beat,” says Ledesma. “But Yachty using his creativity just blew expectations out of the water. We knew it was going to be good because we work with him everyday, but when [Chef Boyardee] got that initial sample and edit back, they said, ‘This is far beyond what we expected here.’ The hook is inescapable, you can’t get it out of your head if you tried, and you just have all the things that make the project part of Yachty’s forte.”

The Lil Yachty-Chef Boyardee collab is the first in a planned series of projects from Capitol’s newly inked alliance with fellow Vivendi subsidiary Havas, which the label group announced at its Capitol Congress event earlier this month. It’s also just the latest in a series of high-profile commercial team-ups for Yachty, who’s also worked with Target & Carly Rae Jepsen as well as Sprite & Lebron James all before his 21st birthday later this week (Aug. 23.)

“We wanted to give fans an idea of the Uncle Drew-Pepsi model, where you can watch a longform piece of content that can be branded but also has some entertainment and energy behind it,” says Capitol’s Ledesma.

Songs For Screens is a Variety column sponsored by music experiential agency MAC Presents, based in NYC. It is written by Andrew Hampp, founder of music marketing consultancy 1803 LLC and a noted expert on the intersection of music and visual media. Each week, the column highlights noteworthy use of music in advertising and marketing campaigns, as well as new and catalog songs that we deem ripe for synch use.