The event hosted by Creative Community for Peace was held at the lavish Hancock Park home of entertainment attorney Aaron Rosenberg and TV producer Danny Rose.

SB Projects founder Scooter Braun, Geffen Records President Neil Jacobson and Warner Music Group Global VP of A&R Aton Ben-Horin were recognized as “Ambassadors of Peace” by Hollywood organization Creative Community for Peace (CCFP) on Thursday night. The sold out event held in the backyard of entertainment attorney Aaron Rosenberg and TV producer Danny Rose’s lavish Hancock Park home was a who’s who of industry bigwigs from the film, television and music worlds. The fundraiser was organized by CCFP co-chair David Renzer of Spirit Music Group (pictured above, at right).

While Israel is the focal point of CCFP’s efforts — specifically targeting the BDS (Boycott-Divestment-Sanctions) boycott of western artists performing in the country, led by Pink Floyd’s Roger Waters — the greater message of peace and bridge-building through artistic freedom also resonated.

Braun, alongside his very pregnant wife Yael Cohen (eight months along with their third child) described being the grandchild of Holocaust survivors – his grandfather was in Dachau and his grandmother Auschwitz. But despite those hardships, his grandmother lit up every room she entered, he said, also recounting the moment when his client Justin Bieber name-checked her from the stage at his Tel-Aviv concert and also took her by the hand as the group viewed the Yad Vashem museum on that same trip.

“The best way to change the world is to have an open, honest dialogue for peace and understanding on all sides,” Braun (pictured below with Rose, at far left, and Rosenberg) told Variety. Later “winging” his acceptance speech, he called for “everyone to also play in the West Bank, or any country where their voice can be heard to make a change.”

“This isn’t just about Israel, it’s about artists being free to perform wherever they want,” said honoree Jacobson, whose label is home to DJ Snake and the late Avicii. “This is an action committee. We don’t just write a check. There’s a team here that circulates e-mails and dispenses information. But it’s all rooted in kindness, making sure we’re voicing the other side to an extremely aggressive narrative. It’s all about opening up a dialogue.”

When WMG’s Ben-Horin came up to accept the award, his Moroccan father and Egyptian mother were front and center, kvelling as his dad recorded the proceedings on his iPhone. The same could be said for his mentor Mike Caren, founder and CEO of Artist Partner Group.

Describing his performance of a song he wrote about the Holocaust before a crowd of 7,000 during a March of the Living trip to Israel, Ben-Horin, who signed budding rapper Bhad Bhabie and has worked extensively with the likes of David Guetta and Flo-rida, described the country as the region’s “only democracy, a place where Christians and Muslims live as well as Jews. … Whatever your thoughts on the Middle East, the music should never be silenced,” he added. “It’s not about picking sides, but sadly, many artists are getting false information about what’s happening there and are pressured to cancel their shows.”

YouTube Global Head of Music Lyor Cohen, who claimed he wasn’t previously aware of CCFP, was more pointed. The New York-born son of Israeli parents insists on personally contacting any performer who refuses to perform in the country. “The best way for people to come together is through music,” said Cohen. “Roger Waters and I play golf together and sometimes I really get into it with him because I think he’s misinformed. Actually, the golf course is the best place to tell someone that. As long as he doesn’t have a club in his hand.” 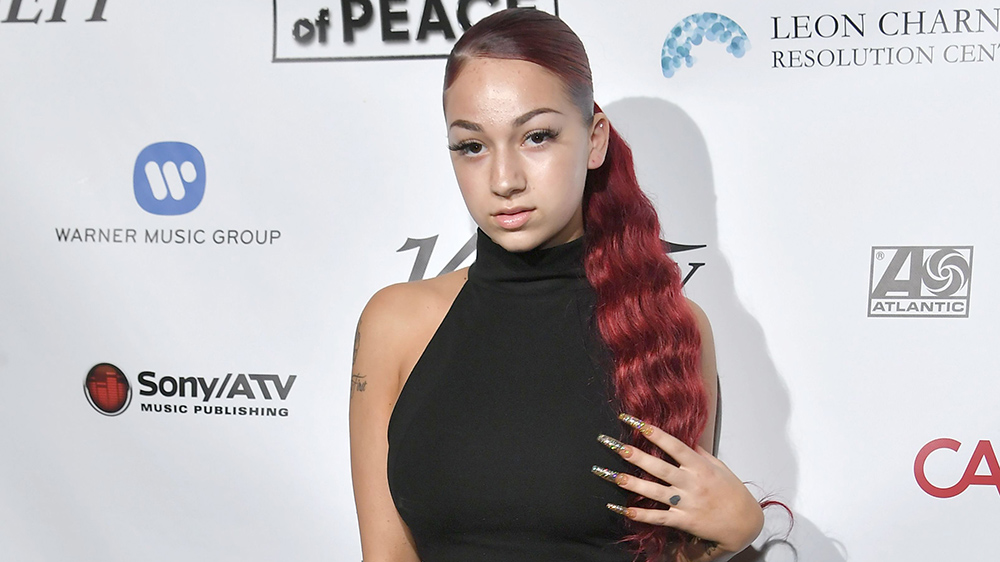 There were several mentions of providing a counter-narrative to the so-called BDS  crowd, but for the most part the message isn’t meant to polarize or proselytize, as much as preserving and promoting music’s universal appeal.