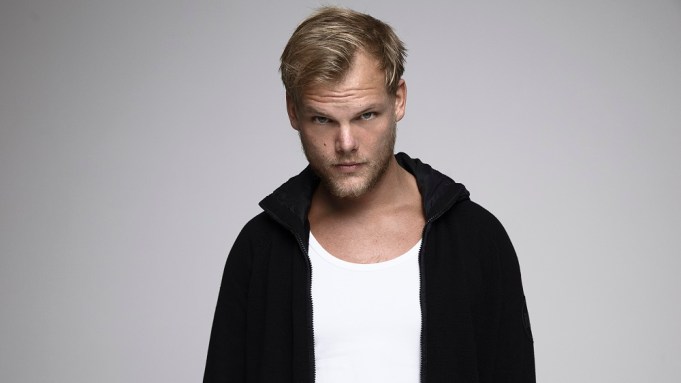 According to multiple media reports, sources within the Oman police department have said they have “no criminal suspicion” in the Friday death of Swedish DJ and producer Avicii.

Avicii, whose real name was Tim Bergling, died Friday at a resort in Muscat, Oman of undisclosed causes at the age of 28. Two post-mortem examinations have been conducted, with authorities ruling out foul play.

One of the most popular and successful electronic dance-music artists of all time — he scored a No. 4 hit on the Billboard 200 in 2013 with “Wake Me Up” and regularly appeared in the Top 5 of Forbes’ “Highest-Paid DJs” lists — he retired from live performing in 2016 at the peak of his success, citing health reasons. He had suffered from health problems for several years, including acute pancreatitis, exacerbated by excessive drinking. He had his gallbladder and appendix removed in 2014 but said he had quit drinking at the time.

After his retirement, Avicii returned to studio work with gusto, releasing an EP last fall called “Avici” that he said was the first third of his third studio album, and his label chief, Geffen Records’ Neil Jacobsen, told Variety Friday that the artist was hard at work on new material.

“We were working on it and it was his best music in years, honestly,” Jacobsen said. “And I know because I [A&R’d] all of his albums. He was so inspired. He was so psyched. We had done a month of grinder sessions. We had to actually put end times on the sessions because Tim would just work for 16 hours straight, which was his nature. You had to pull him out. Like, “Tim, come on. Go to bed. Get some rest.” … It’s just a tragedy. We have this incredible, magical music.”

Jacobsen declined to provide further details about the recordings, and said he would sit down with Avicii’s family in the coming weeks to “try and do what we think Tim would want us to do.”