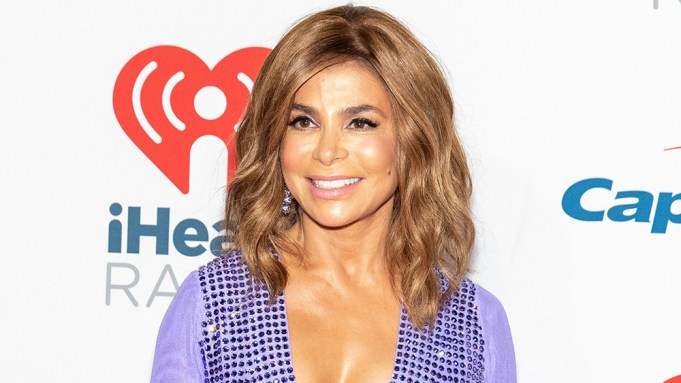 Paula Abdul took a tumble during her concert on Saturday.

The former “American Idol” judge fell head-first into the crowd at the Hard Rock Live in Biloxi, Mississippi as she sang her 1991 hit “The Promise of a New Day.” A fan recorded the stumble, which shows Abdul nearing the edge of the stage before toppling into the audience. The crowd can be heard shrieking in the background.

“She did not seem hurt at the time of the fall and still finished like a champ,” the fan who posted the video told People. “She stated she was a dancer, and falls and drops she has gotten used to over the years.”

Abdul has been performing for years, though she has suffered from chronic pain since she was injured as a 17-year-old cheerleader. In 2004, she was diagnosed with reflex sympathetic dystrophy, which causes severe pain. Later, cortical integrative therapy was able to help manage the symptoms.

The concert was part of Abdul’s “Straight Up Paula!” tour, which stops next on Oct. 25 in Windsor, Ontario. The tour ends on March 30, 2019 in Orillia, Ontario. Abdul has not publicly commented on the mishap.