Lady Gaga Explains Why ‘Shallow’ Was a Hit: ‘Women Want to Be Heard’ 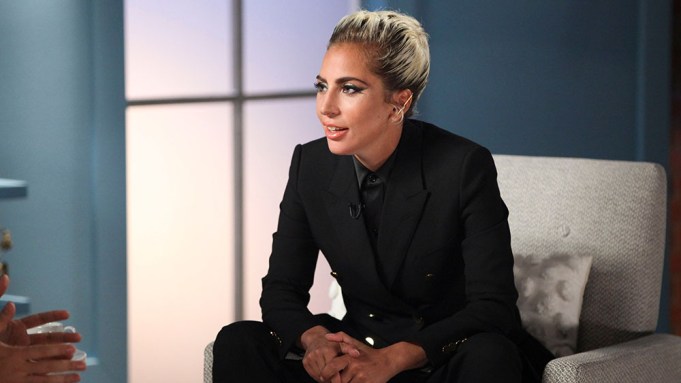 Lady Gaga and Bradley Cooper’s iconic parking lot scene may have popularized their hit song “Shallow,” but Gaga said it’s even more important for simply showing a man listening to what a woman has to say.

“This is a conversation between a man and a woman, and he actually listens to her,” Gaga said during her Variety Actors on Actor interview with Lin-Manuel Miranda. “And I think we live in a time when this is something that’s really important to women. Women want to be heard.”

Since its release, the single has become one of the biggest hits this fall, reaching number five on the Billboard Hot 100 and topping other charts internationally. But even with the song’s huge success, Gaga said she’s still surprised that the single was able to touch so many people, especially since it comes from such a personal place.

“It’s been kind of shocking and amazing to watch people latch onto that song so much because it’s, I feel for me as an artist, one of the most authentic things I’ve written,” she said.

Lady Gaga also praised the team that worked alongside her, complimenting everyone from the caterers to Cooper himself. According to Gaga, “everybody was interested in getting to the most truthful and honest place that we possibly could.”

“It’s just kind of like really beautiful,” she continued, “Because I know that it’s connecting with every single person completely differently, and that is really a special thing.”