Continue to Variety SKIP AD
You will be redirected back to your article in seconds
Jul 24, 2018 2:49pm PT

The show was scheduled for July 26 at Atlantic City Beach. 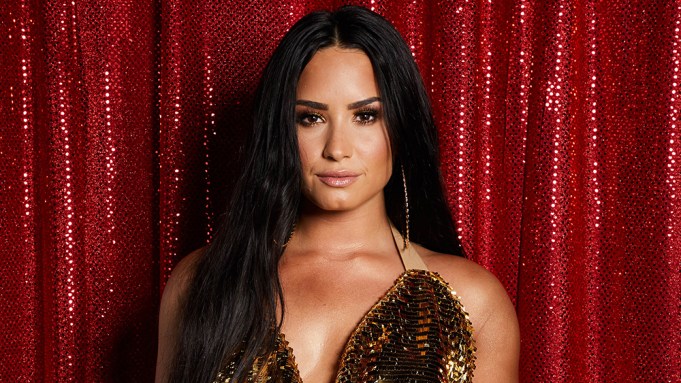 Demi Lovato’s concert in Atlantic City, set to take place Thursday at Atlantic City Beach, has been canceled, Variety has confirmed. Lauv was due to open the show.

“Demi’s Atlantic City appearance on July 26th has been canceled in light of today’s news,” said Live Nation late on July 24. “Tickets will be valid to attend the Lauv performance on July 26th along with The Chainsmokers show on July 29th as part of the Atlantic City BeachFest Concert Series. Refunds are also available at point of purchase if preferred.”

The news arrives as the singer is hospitalized in Los Angeles following a suspected drug overdose. It was followed by the cancellation of “Beat Shazam” by the Fox network that featured an appearance by Lovato. The episode was taped in April 2017. Said the network in a statement: “In light of recent reports, we have decided to replace the episode of BEAT SHAZAM with another all-new episode. Our thoughts go out to Demi and her family.”

A source tells Variety that Lovato is currently in “stable” condition. Another source close to singer denies heroin was the cause of the overdose.

According to law enforcement officials, the Los Angeles Police Department responded to a medical emergency at the 8000 block of Laurel View Drive in the Hollywood Hills, where Lovato’s home is located.

Lovato’s Live Nation tour has been running since February 2017 and averaging just over $596,000 in box office gross, according to Pollstar, based on per-date sales of 8,907 tickets. The trek is routed to hit Central and South America starting in Mexico on Sept. 20.