Demi Lovato Temporarily Checks Out of Rehab for Treatment in Chicago 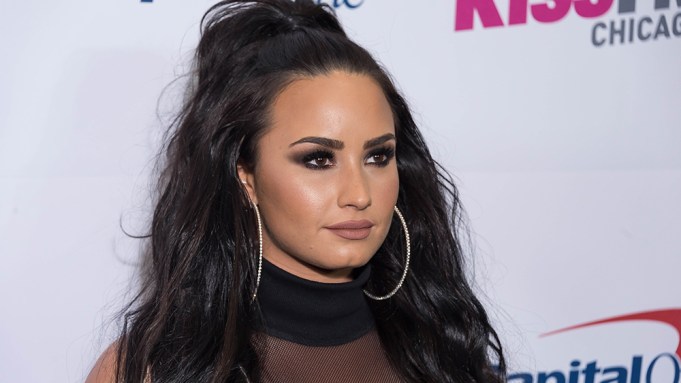 Demi Lovato checked out of her rehabilitation center on Friday to seek temporary treatment from a specialist in Chicago.

TMZ, which first broke the news, reported that Lovato and her mother landed in Chicago at 2 a.m. on Friday on a private jet. A source confirmed to Variety that the singer is continuing her rehabilitation with a specialist in Chicago who focuses on mental health and sobriety and will return to the facility she was in before shortly. Lovato had been in rehab since last Saturday.

Lovato was hospitalized in July when she overdosed following a relapse after six years of sobriety. She spent several weeks in Cedars-Sinai hospital in Los Angeles recovering with her family before checking into rehab last weekend, following encouragement from her family and team.

Lovato has been open with her fans about the most recent relapse, revealing it in her June single, “Sober,” which has seen a newfound popularity on streaming platforms and has returned to the Billboard charts following the initial news of her overdose.

Lovato also announced earlier this week that she would be canceling her fall dates for the Tell Me You Love Me tour, which was set to appear in six cities across South America.