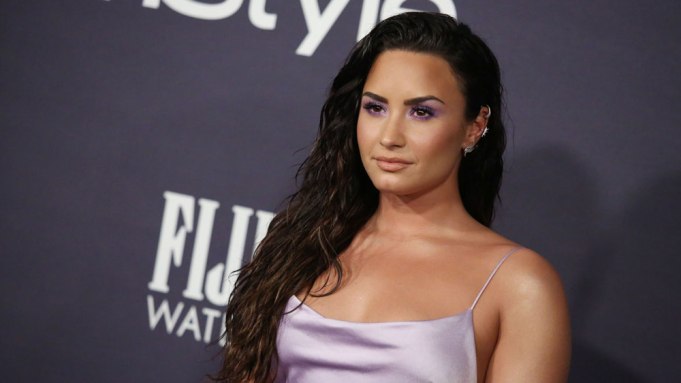 Demi Lovato has canceled the remaining dates for her Tell Me You Love Me tour, which was headed to six cities across South America this fall.

“Unfortunately, Demi Lovato has canceled her upcoming Tell Me You Love Me Tour dates in South America, as she is focusing on her recovery,” Live Nation said in a statement to Variety.

Lovato was hospitalized in July when she overdosed following a relapse after six years of sobriety. She spent several weeks in Cedars-Sinai hospital in Los Angeles recovering. The 25-year-old former Disney star wrote a lengthy Instagram post on Sunday thanking the hospital staff, her team, and her family for being with her during the hospitalization process.

“It is something I must continue to overcome and have not done yet,” she said of her journey with addiction in the post.

Lovato was scheduled to appear in Chile, Argentina, and Brazil starting Nov. 14, but tickets can now be refunded following the tour’s cancellation. Credit card purchases will be automatically refunded.

Lovato has not kept her most recent relapse a secret, revealing it in her June single, “Sober,” which has seen a newfound popularity on streaming platforms and has returned to the Billboard charts following the initial news of her overdose.