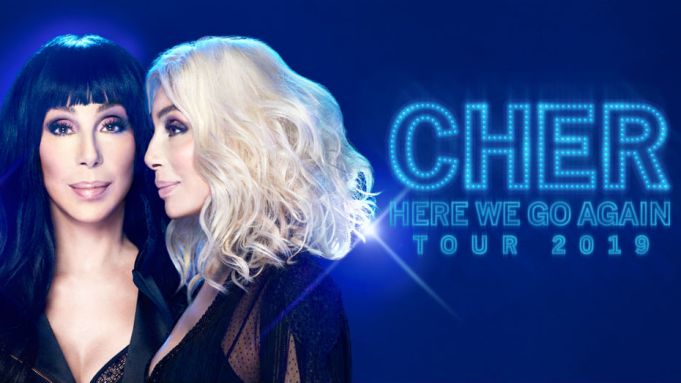 Cher’s farewell tour announced yet another extension Friday morning, with the film-themed (and self-aware) title of “Here We Go Again.” The jaunt, officially announced during the singer’s appearance on “Ellen,” will launch Jan. 17, 2019, in Florida.

Tickets go on sale Friday, Sept. 14 at LiveNation.com. Citi is the official presale credit card for the tour, and cardmembers will have access to purchase U.S. presale tickets beginning Sept. 12: for info see http://www.citiprivatepass.com.

The tour follows Cher’s role in the recent “Mamma Mia 2 – Here We Go Again” film; her similarly themed forthcoming album of Abba covers, “Dancing Queen, which is out Sept. 28; and “The Cher Show,” the upcoming Broadway musical opening Dec. 3. Cher is also doing a series of residencies in Las Vegas.