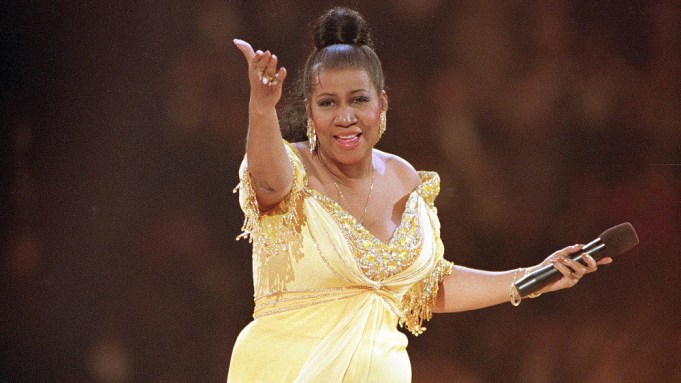 Aretha Franklin’s funeral will take place in her hometown of Detroit on Friday at the Greater Grace Temple — the same church where Franklin sang at Rosa Parks’ funeral in 2005.

The lineup of performers will include Stevie Wonder and Jennifer Hudson, who both sang at Michael Jackson’s funeral in 2009, along with Chaka Khan, Ariana Grande, Faith Hill, Ronald Isley, Yolanda Adams, Jennifer Holliday, Fantasia, a number of gospel singers and Franklin’s son Edward. The full program for the ceremony appears below.

Franklin’s body lay in repose Tuesday and Wednesday at the Charles H. Wright Museum for African American History in Detroit, with public viewings on both days, and she will be entombed alongside family members at Woodlawn Cemetery in the area.