All My Friends, scheduled for August 18 and 19 in Los Angeles, revealed its lineup with an imaginative video. 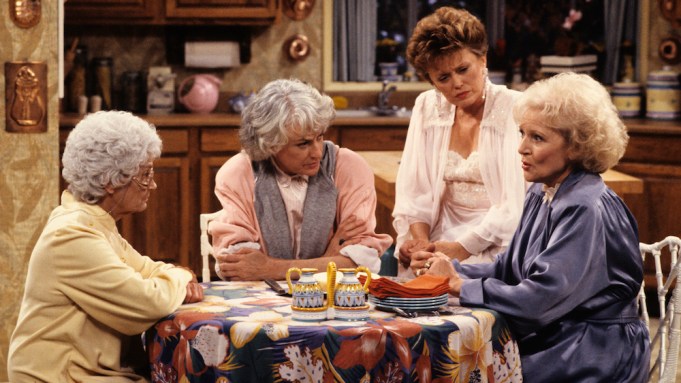 The All My Friends festival, which is scheduled for August 18 and 19 in Los Angeles, announced its lineup today (May 22) with an imaginative spoof of the “Golden Girls” theme.

Playing off of the “thank you for being a friend” theme (sung by Anna Lunoe), headliners RL Grime, Gucci Mane, M.I.A. and Jhene Aiko, Jamie XX and Armand Van Helden are revealed in type that would usually list featured actors. The clip also includes cameos by Anna Lunoe, Jason Bentley, Wax Motif, Chris Lake, Justin Martin, Chris Lorenzo, Deux Twins and Destructo, aka Gary Richards, the festival’s curator and an executive at LiveStyle.

Following the recent cancellation of FYF Festival (reportedly due to low ticket sales), AMF may be the only major music event to take place in L.A. this summer.

Additional performers include Abra, Smokepurpp, Barclay Crenshaw, Chris Lake, Pete Tong and Yo Gotti, among others.

The LA-based LiveStyle, which was formed as the former SFX emerged from bankruptcy in 2016, produces and promotes music festivals all over the world. Richards, the founder of dance-focused Hard Events, joined the company in September 2017 as President.