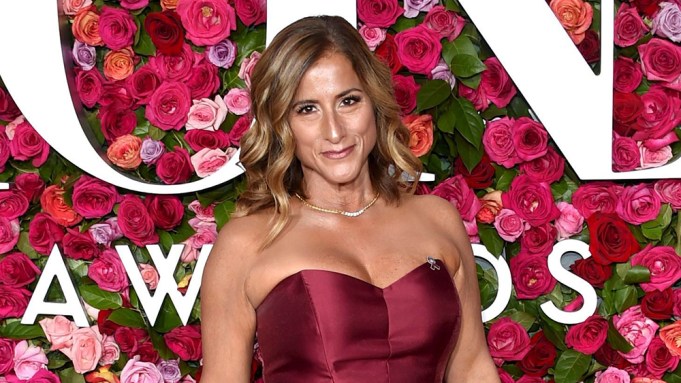 The 2018 Tony Awards were graced with the drama students of Marjory Stoneman Douglas High School, who sang a touching rendition of “Seasons of Love” from the Tony-winning musical “Rent.”

They were introduced by former “Glee” star Matthew Morrison, who recently performed a benefit concert in support of the victims of the tragic shooting at the Parkland, Fla. high school.

The original 1996 Broadway production of “Rent” was nominated for 10 Tony Awards. It won four, including best musical, best book for a musical, best original score, and best performance by a featured actor in a musical for Wilson Jermaine Heredia. Heredia played Angel Dumott Schunard.

Nearly five months after tragedy struck their school, drama students from Parkland, Florida, took to the Tony’s stage with an emotional rendition of “Seasons of Love.” https://t.co/sAwQVVlwZL pic.twitter.com/wJEEWaIACn

The musical is loosely based on Giacomo Puccini’s opera “La Bohème.” It tells the story of a group of impoverished young artists struggling to survive and create a life in New York City’s East Village in the thriving days of Bohemian Alphabet City, under the shadow of HIV/AIDS.

The Tonys are being broadcast on CBS with hosts Josh Groban and Sara Bareilles.