Donald Trump Is Not Welcome at ‘Harry Potter and the Cursed Child,’ Says Play’s Hermione 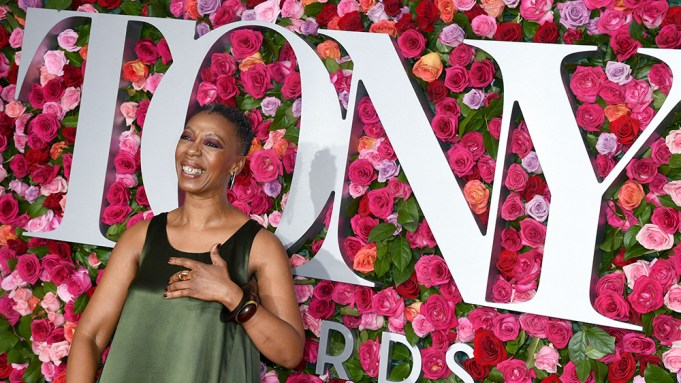 “Harry Potter and the Cursed Child” is currently Broadway’s hottest ticket. One person who won’t be lucky enough to score a ticket? President Donald Trump.

“No,” Noma Dumezweni, who plays Hermione, said when asked if Trump should see the show. “Anybody else, yes.”

Even though the play itself is not overtly political, Harry Potter fans have drawn comparisons between Trump and the Dark Lord, Lord Voldemort, since the 2016 presidential election.

“I really do believe that’s why it’s resonating at the moment,” Dumezweni said on the red carpet at the Tony Awards. “We, all as human beings, are fighting to be connected. If you’re not seen and not heard, that’s where dangerous stuff happens. That’s where people under the radar do very cruel things.”

The two-part stage play, based on J.K. Rowling’s boy wizard Harry Potter, is set 19 years after the events of the seventh book installment, “Harry Potter and the Deathly Hallows.”

That’s what this play is about,” Dumezweni said. “It’s about bringing things into the light. Letting your light shine. This is what J.K. has always been about. Let the darkness out into the light. That’s why i’m very proud to be here telling this story right now. Those things are very important.”