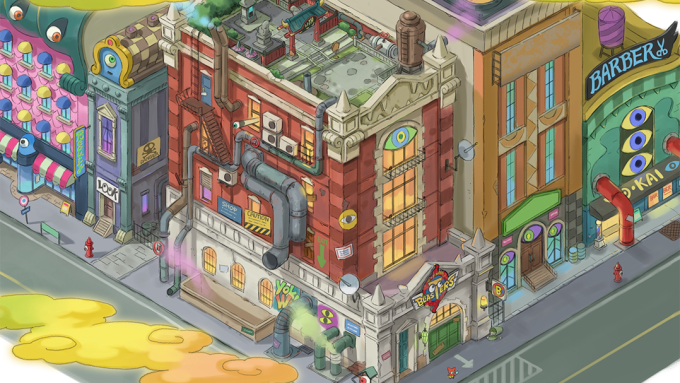 “Yo-kai Watch Blasters: Red Cat Corps and White Dog Squad” invites players to train under Sgt. Burly with popular Yo-kai to become a formidable team of “Blasters” in this arcade-style beat-’em-up with RPG elements. Joining other Yo-kai on various missions, players will work to gather items known as Oni Orbs as they exterminate malevolent Yo-kai and “Big Bosses” with various powerful skills and Soultimate Moves, or ultimate abilities. There are over 400 new and returning characters to play alongside and recruit for the journey, with a different selection based on which version you pick up.

These will be the third set of “Yo-kai Watch” games to release for Western gamers on Nintendo 3DS, with “Yo-kai Watch 4” scheduled for a Nintendo Switch release later this year in Japan. It’s yet to be confirmed for an English debut, though given the series’ “Pokémon”-like appeal and RPG-centric mechanics, it will likely make its way over to Nintendo’s console as well with an English translation.

The two co-op action games will be available on Nintendo 3DS on Sep. 7, with a post-launch content update scheduled for a later date.