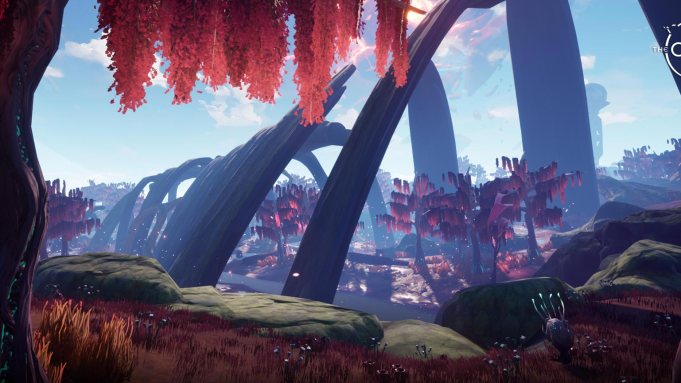 Yager Development, the Berlin-based studio behind the 2012 third-person shooter “Spec Ops: The Line,” unveiled their latest project on Friday. “The Cycle” is a match-based first-person shooter where players compete to fulfill contracts (a.k.a quests) during a match designed to last approximately 20 minutes.

“The Cycle” was born during an internal pitching jam and it’s been in development since the beginning of 2018, Yager said.

“We saw great promise in our prototype, which captured a blend of session based FPS matches and quest objectives in an open world, a genre we have dubbed internally as a ‘Competitive Quester,'” the studio said. “Following our prototype, we took what we learned and started full development on ‘The Cycle,’ with the goal of having closed test sessions as soon as we can. We believe that we are onto something special with ‘The Cycle,’ and that our experienced team can make our vision a reality.”

The game features a beautiful alien world where an active storm cycle leaves only a narrow window of opportunity for players to land and complete contracts. If they stay too long, they’ll be trapped there. Yager is promising a wide arsenal of weapons and gear, along with a variety of customization options. Gear can purchased during a match in the black market or crafted using credits.

Yager is planning on a late 2018 early access release on PC. It’s now actively recruiting for “The Cycle’s” alpha tests. People interested in signing up can visit the game’s official website for more information. There’s no word yet on whether or not Yager plans to bring it to consoles.