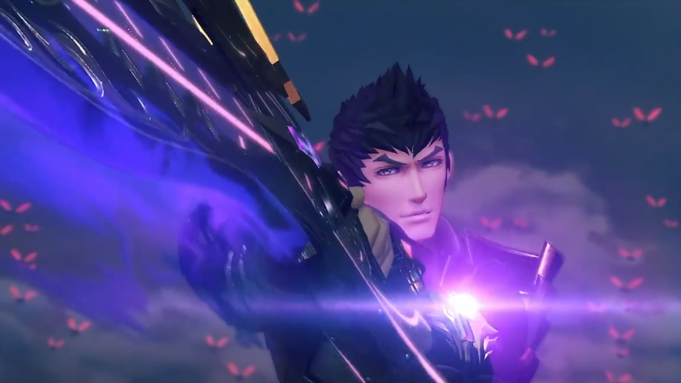 Called “Torna — The Golden Country,” the new story mode will focus on the Aegis Malos and Jin, two central characters in “Xenoblade 2.” Players will get to uncover Jin’s full history and witness the fall of his homeland, Torna, which existed 500 years before the events of “Xenoblade Chronicles 2.”

“Xenoblade Chronicles 2” first launched in December 2017 and has sold over 1.3 million copies. As of March 31, it’s one of the top ten best-selling Switch titles.