Microsoft Will Get Exclusive ‘Cuphead’ DLC 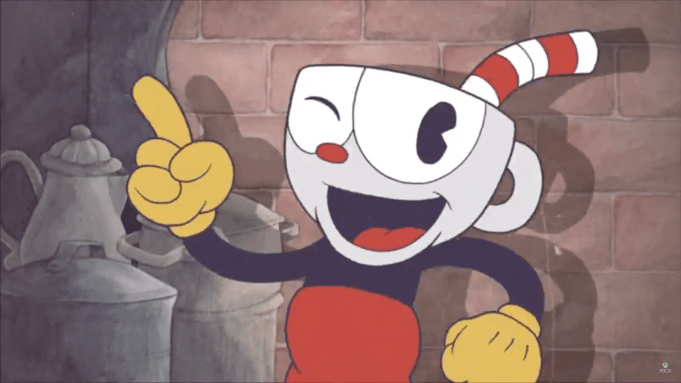 “Cuphead” fans will have a new DLC next year, Microsoft revealed at their E3 Briefing Sunday.

The new installment is exclusively coming to Xbox One and PC.

The original “Cuphead” became a near instant hit after word spread around just how difficult the indie title is and the intriguing design drew attention as well, based on classic cartoons of the 1930s . To get through the infuriating bosses, players would have to run and gun at impressive speeds and keep a cool head. “Cuphead” was nominated for several BAFTA awards earlier this year, and won for Best Music.

The upcoming DLC will bring a new playable character and plenty of new bosses to take on.

The announcement of the new DLC took place at the Microsoft Theater in Los Angeles on Sunday, as a part of Xbox’s E3 2018 briefing. Microsoft showed off 50 games at the event, with 18 exclusive titles and 15 titles receiving their worldwide debut.