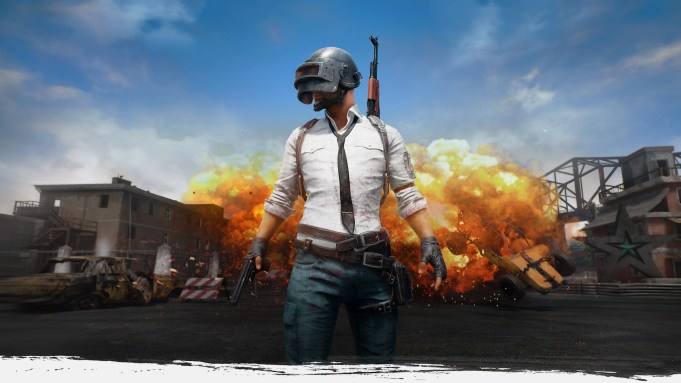 “PUBG” will be available starting on Nov. 12, Microsoft said on Saturday during its X018 event. Fifteen other titles are also coming to Game Pass leading up to the holidays. “Thief of Thieves” is officially available now. “Agents of Mayhem,” “MXGP3,” and “Thomas Was Alone” arrive on Nov. 22, while “Ori and the Blind Forest” and “Hellblade: Senua’s Sacrifice” arrive in December.

Other indie games launching through the ID@Xbox program will come to Game Pass the same day they debut on Xbox One, Microsoft said. That includes “Aftercharge,” “Supermarket Shriek,” “Mutant Year Zero,” “Pathologic 2,” “The Good Life,” “Void Bastards,” and “Secret Neighbor.” The sequel “Ori and the Will of the Wisps” will also be available on Game Pass alongside its global release in 2019.

Additionally, a new Xbox Game Pass app is officially available on iOS and Android, Microsoft announced on Saturday. It allows members to discover and download titles to their home consoles via mobile device, so they can quickly jump into a gaming session the next time they turn on their Xbox Ones. People who want to take advantage of this feature need to set their home consoles to “Instant On” and enable remote installations.

Finally, Microsoft said it’s offering a discount to new Xbox Game Pass subscribers. Between now and Jan. 3, people who sign up can receive their first full month for just $1.