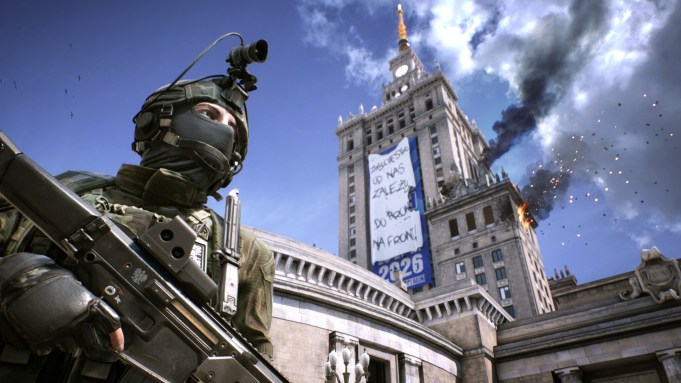 Polish developer The Farm 51 released a new gameplay trailer on Monday for its upcoming multiplayer shooter “World War 3” and it’s chock full of bombast and tanks.

“World War 3” is an online FPS that uses tactics, techniques, and procedures inspired by true combat engagements. But, you don’t really get a good sense of what that means in the video. Like most trailers, it’s just two-and-a-half minutes of shooting and explosions. Driving the tank does look fun though.

“World War 3’s” closed beta tests are “right around the corner,” The Farm 51 said. In the meantime, fans can check the game out during Gamescom in Cologne, Germany this week. It’s also making a stop at PAX West in Seattle, Wash. on Aug. 31-Sept. 3. It will launch as a Steam Early Access title later this year and it will have a “soft price,” The Farm 51 said. There are no loot boxes or pay-to-win-mechanics.