‘Wolfenstein: Youngblood’ to Take Place in the 1980s 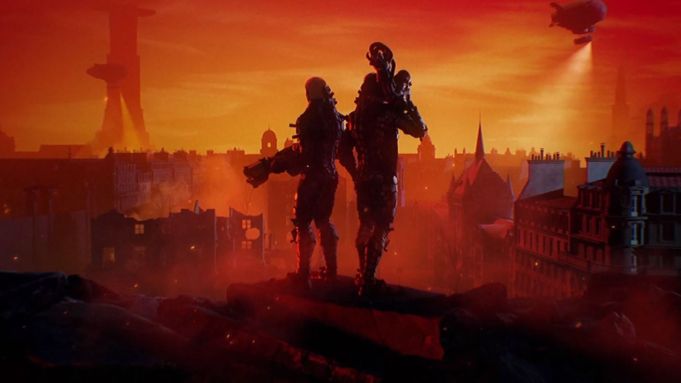 In the new “Wolfenstein” sequel from MachineGames, players will battle Nazis in an alternate future. The co-op game will star B.J. Blazkowicz’s twin daughters and take place in Paris, France, during the 1980s.

“Two decades have passed since B.J. Blazkowicz rallied the resistance and sparked the Second American Revolution in ‘Wolfenstein II: The New Colossus.’ However, the battle for freedom is far from over. B.J. has gone missing in Nazi-occupied Paris, and now all hope resides in his children to carry on the fight,” Bethesda said in an announcement.

“‘Wolfenstein: Youngblood’ stars Jessica and Sophia Blazkowicz, the twin daughters of Anya and B.J. Together, they’ll wage a tag-team offensive to take back Paris from Nazi tyranny and locate their father in an intense co-operative campaign. It’s up to you — and a friend — to uphold the Blazkowicz family tradition of Nazi-killin’ and save the world when ‘Youngblood’ releases in 2019.”