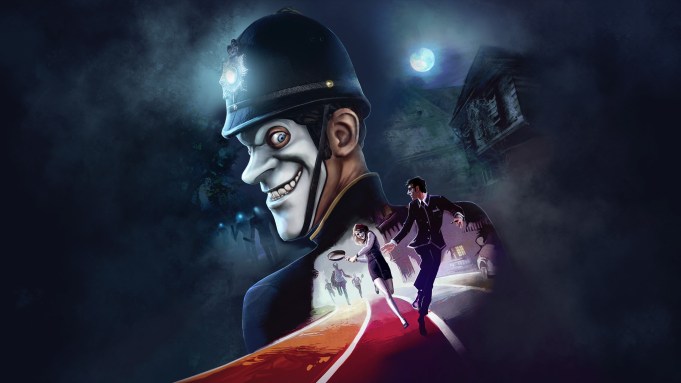 Microsoft has acquired Compulsion Games, the developers of “We Happy Few,” according to an announcement made at the Xbox E3 Briefing Sunday.

“By joining the team at Microsoft Studios, Compulsion will have the resources, platform and freedom to take even bigger creative risks and create even more ambitious worlds with its future projects,” Xbox Wire’s Will Tuttle stated in a post.

“We Happy Few” is set in a dystopian city in which the inhabitants are forced to take Joy, medication which keeps them docile. The player’s objective is to escape the city, which requires blending in to avoid detection, or risk getting attacked by the populace.

New details of the storyline were also revealed in an all-new trailer for E3 2018, posted above for your enjoyment. In the trailer, characters debate whether to leave things as they are, or reveal the truth to the brainwashed citizens of Wellington Wells.

This is also the first mention of the masks that the characters wear having the ability to manipulate citizens faces into a smile.

This story is developing.