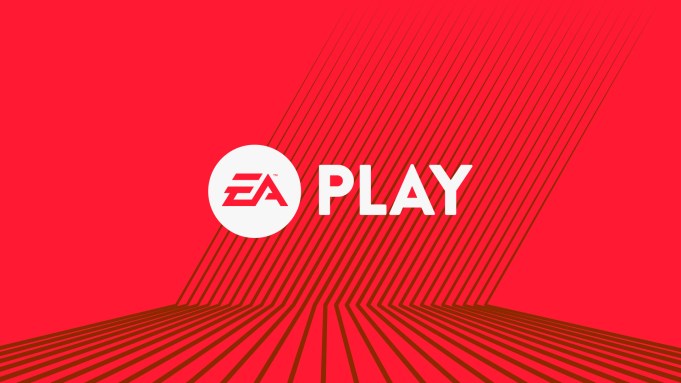 Electronic Arts will hold its annual EA Play press conference today at 11 a.m. PT, and you can watch the live broadcast here.

The briefing kicks off a three-day pre-E3 event, which is scheduled for June 9–11. EA Play is being held at the Hollywood Palladium in Los Angeles and will be shown live across the publisher’s channels at EA.com, YouTube, Twitter, Facebook, and Instagram.

Among the games being shown are BioWare’s “Anthem” and the recently announced “Battlefield V.” It’s likely that we’ll also see an official announcement for “Unravel Two,” a new season of content for “Star Wars Battlefront II,” and various upcoming EA Sports titles.

“Anthem” is a post-apocalyptic sci-fi shooter in which player characters wear “Javelin exosuits,” delve into strange ruins, and battle various creatures and marauder factions to save humanity from extinction. The new intellectual property was first announced at E3 2017. After getting pushed back from its original fall 2018 release window, publisher EA announced that the game would instead launch in early 2019. “Anthem” will be playable on Xbox One, PlayStation 4, and PC.

“Battlefield V” is slated for release on Oct. 21 for PlayStation 4, Xbox One, and Windows PC. It’s the first entry in the series to take place during WWII since 2009’s “Battlefield 1943.”