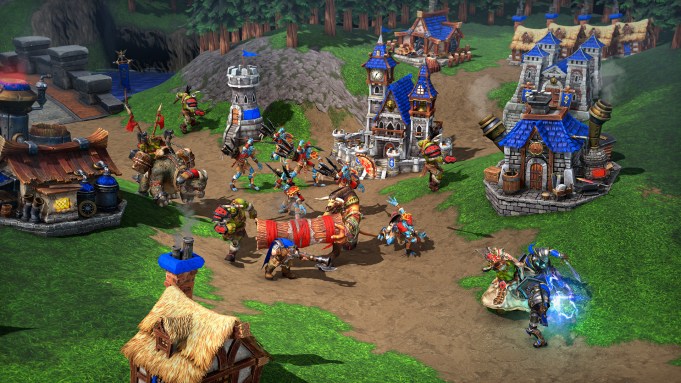 A remastered version of “Warcraft III” is coming to Mac and Windows, Blizzard announced during its annual BlizzCon opening ceremony Friday.

“Warcraft III: Reforged” is a reimaging of the classic real-time strategy game that will feature a thorough visual overhaul, a suite of contemporary social and matchmaking features, and more.

That means you’ll be getting 62 missions, more than four hours of re-worked cutscenes and endless time making up your own custom games. The team behind the game also made hundreds of balance changes to heroes, units, and buildings to bring “Warcraft III’s” classic gameplay into the modern age.  The modern multiplayer matchmaking will allow you to search for custom game lobbies, and connect with friends through the Blizzard Battle.net app. It will also feature updated user-interface and a ton of tiny “quality-of-life improvements.”