Villains Take Over the World in ‘LEGO DC Super-Villains’ 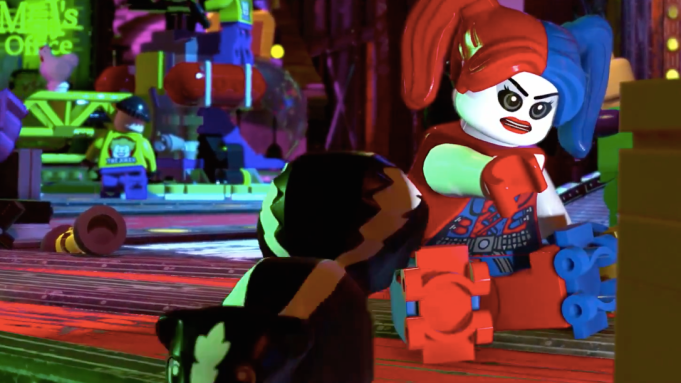 It looks like DC villains will be saving— um, “ruling,” the world in the upcoming “LEGO DC Super-Villains.” A new story trailer released for Gamescom shows how a rookie villain and popular DC villains like the Joker and Harley Quinn will turn a bad situation into their benefit in the upcoming game set for release this fall.

With the Justice League out of the picture, a group calling themselves the Justice Syndicate attempts to fill the void when Darkseid threatens to take over the world. When the Justice Syndicate proves to be pretty useless against the threat, the villains of the Legion of Doom unite to take on Darkseid themselves. In an effort that will initially save the world, the villains will ultimately have the chance to take it over for themselves—so it’s really a win-win situation for the general populace and the Legion of Doom.

The player will take on the role of the Rookie, a new villain eager to team up with the classic villains in a fight pitting evil against, well, the more evil.