The First ‘Valkyria Chronicles’ is Getting a Switch Port Next Month 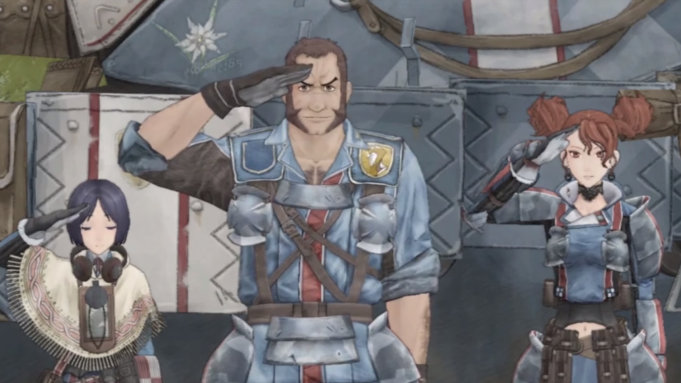 The original “Valkyria Chronicles” is getting the Nintendo Switch port treatment next month, Sega announced at PAX West on Saturday.

The role-playing game first released in 2008 for the PlayStation 3, but has since received PC and PlayStation 4 versions. Next month, fans of the tactical game with anime art can enjoy it in a portable version.

“Experience the tale of Lieutenant Welkin Gunther, Sergeant Alicia Melchiott, and their comrades in Squad 7 in ‘Valkyria Chronicles’ on the Nintendo Switch,” stated a press release from Tuesday. “With stunning graphics from the CANVAS shader, this is the perfect way for fans to experience Squad 7’s story for the first time or rediscover it on a brand-new platform.”

The news comes just weeks before the release of “Valkyria Chronicles 4.” The newest installment of the series is already available in Japan, but gets its worldwide debut for the Nintendo Switch as well as the PlayStation 4, Xbox One, and PC on Sept. 25.

“Valkyria Chronicles” will be available for download on Oct. 16 for $19.99 on the Nintendo eShop. Those who purchase “Valkyria Chronicles 4” via the eShop will get a 25% discount off of the purchase of the port— a $5.00 savings. The promotion is only available from Oct. 16 to Dec. 17, though, so don’t forget.

As for “Valkyria Chronicles 4,” players with the “Memoirs from Battle” premium edition of the game will have access to two add-on missions (“A United Front with Squad 7” and “Edy’s Advance Ops”) as of the release day. Here’s the full release schedule for the upcoming digital add-ons.