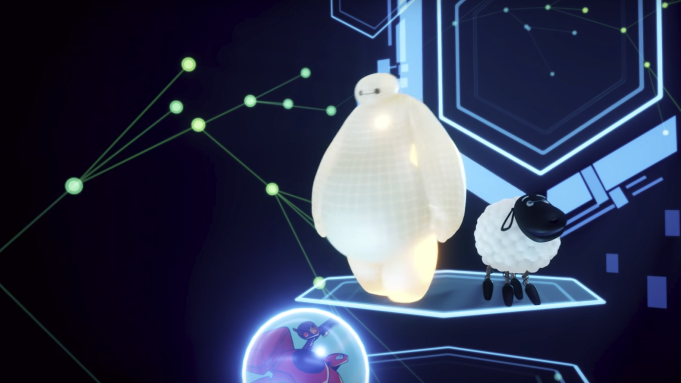 Video game engine creator Unity will receive an Emmy for its collaboration with Disney on the “Baymax Dreams” shorts, the Unity Blog announced Wednesday.

The National Academy of Television Arts and Sciences is awarding the “broadcast-quality” two-minute shorts in its Technology and Engineering Emmy Awards held in January. Unity is receiving recognition for its “excellence in engineering creativity that has materially affected the television viewing experience,” according to the Unity Blog.

The technological mastery is demonstrated in the behind the scenes look at the shorts, but also explained by Unity in the blog. The creators built and reviewed various art and characters in virtual reality (VR) during the conceptual process, which allowed for “higher fidelity review cycles and more creative inspiration around environments and style,” according to the Unity Blog.

For example, this unique approach allowed for Unity graphics engineer John Parsaie to create Baymax’s “night light” glow, for which he used Unity’s High Definition Render Pipeline. Other Unity features put to use on the Baymax shorts include Timeline, Cinemachine, and Post-Processing Stack V2.

Once it came time for the Unity team to create the third episode, the pipeline process developed was so efficient that they were able to complete the entire episode in just three weeks.

Unity’s win will be celebrated at The Technology and Engineering Emmy Awards on April 7, 2019 in Las Vegas.