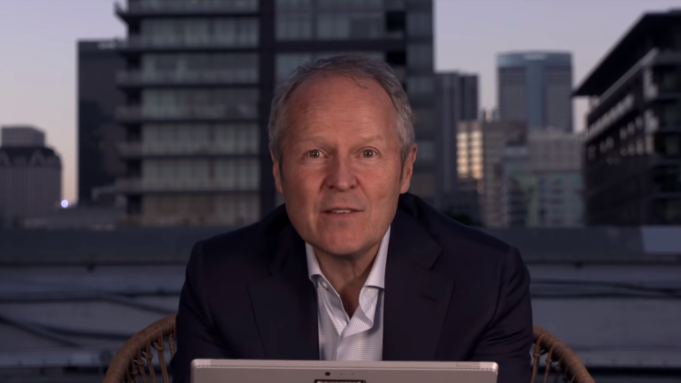 Ubisoft co-founder and CEO Yves Guillemot made headlines recently when he said he believes game consoles only have one more generation left before they’re replaced by streaming technology. He addressed those comments during a fan Q&A at E3 2018, now available on YouTube, and said such tech could help the Ubisoft brand reach five billion players in a decade.

“What we are dreaming at is that technology will allow us to actually stream our games to all the TVs, mobile phones, and tablets in the future, and that we will be able to give an opportunity to all our brands to reach 2.5 billion in five years and maybe five billion players in 10 years,” he said.

The ability to stream AAA games to more screens is one of the biggest innovations coming to the gaming industry, Guillemot told Variety in a recent interview. He believes it’s going to help the industry grow much faster.

“We have to work on the accessibility of those games, to make sure they can be played on any device, but the fact that we will be able to stream those games on mobile phones and television screens without a console is going to change a lot of the industry,” he said.

Guillemot covered a number of other subjects during the Q&A, including the possibility of a new “Splinter Cell.” “I heard that question a lot during E3,” he said. “We don’t have something to announce at the moment, but we heard loud and clear that you like that brand.”

“[Nintendo’s] capacity to create fantastic games is really something that our creators in Ubisoft love, and when they can collaborate with Nintendo they are extremely happy to do so. So, yes, it will continue, and I hope we’ll be able to surprise you with new things in the future.”