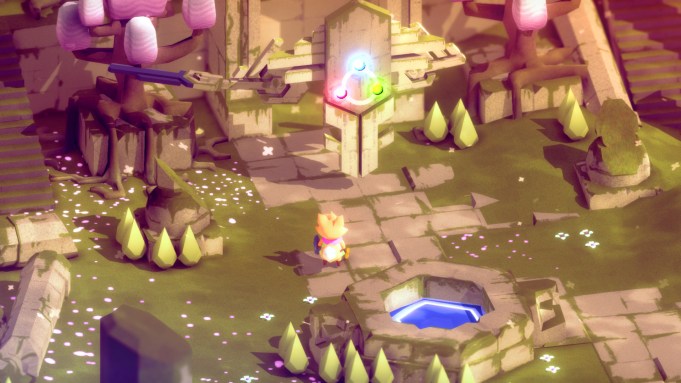 Microsoft showed a new trailer for “Tunic,” an artful hack-and-slash game, during the Xbox E3 2018 Briefing. The game is being made by a single independent designer: Nova Scotia’s Andrew Shouldice, who announced the project under the studio name Dicey. “Tunic” is being published by Finji.

“‘Tunic’ is an isometric action adventure about a tiny fox in a big world,” Finji said in an Xbox Wire news release. “Embark on an adventuresome questabout set in that place just beyond the farthest you’ve ever been! Explore ancient ruins, fight monsters, and uncover mysterious secrets.”

First shown at last year’s E3, the game was formerly known as “Secret Legend.” It has been confirmed for Xbox One and Steam, and is slated for release sometime in 2019.