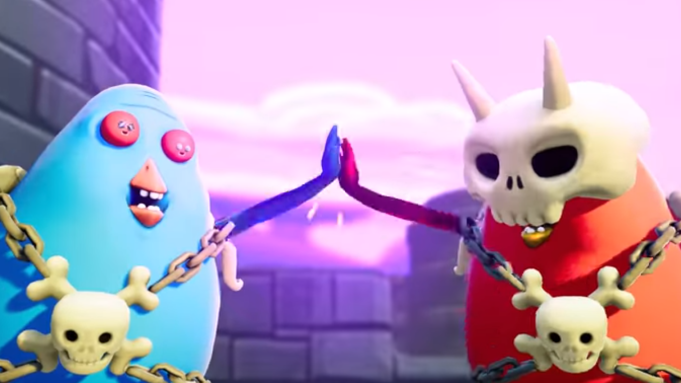 “Trover Saves the Universe” is a new title coming to PlayStation 4 and PS VR, Sony announced at their E3 Showcase on Monday.

The game comes from the mind of co-creator of “Rick and Morty” Justin Roiland, which should come as no surprise at all. The art style and voices will be familiar to fans of the hit animated series.

Squanch Games is developing the title, which is coming out in 2019, according to a blog post on its website.

Little is known about “Trover Saves the Universe,” but a tagline on the game’s website says, “Wonderful. Your dogs have been dognapped by a beaked lunatic who stuffed them into his eye holes and is using their life essence to destroy the Universe. Does that make sense?”

Not really. But with the creative minds behind this title, it should at least be entertaining.