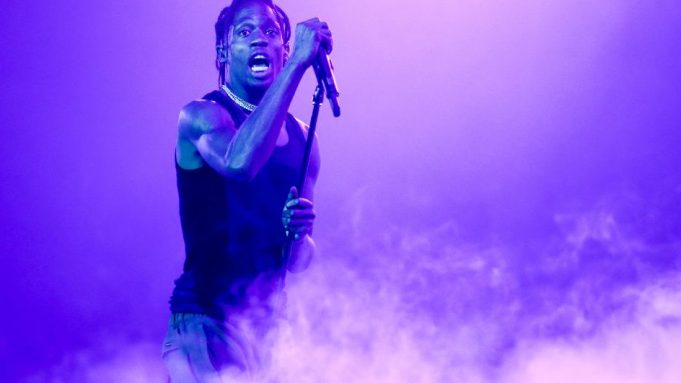 Rapper Travis Scott announced on Wednesday that he curated the official “NBA 2K19” soundtrack and will be appearing as himself in the game.

The latest iteration of the basketball game franchise will include, in addition to Scott’s music, a selection of tracks hand-picked by the celebrity himself, who is seen with LeBron James in a brief clip showcasing the announcement. James interviews Scott about what working on the new basketball title meant to him, mixed with brief footage of Scott detailing the process.

James is the cover athlete for “NBA 2K19 Anniversary Edition,” which features the NBA champion and a few of his favorite words and phrases included and scrawled in gold by his face.

The 26-year-old has certainly been busy, having debuted his third album “Astroworld” this month in addition to looking after his infant daughter Stormi Webster with girlfriend “Keeping Up with the Kardashians” star Kylie Jenner.