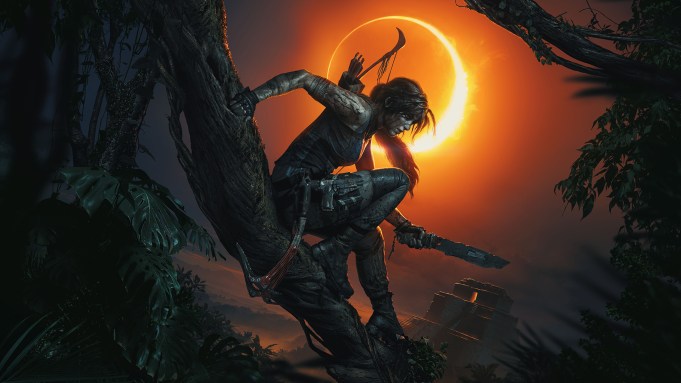 A new trailer for “Shadow of the Tomb Raider” debuted at the Xbox E3 2018 Briefing on Sunday. The game, which is a collaboration between developers Crystal Dynamics and Eidos Montréal, was first unveiled in April.

“Experience Lara Croft’s defining moment as she becomes the Tomb Raider,” publisher Square Enix said in an Xbox Wire blog post. “In ‘Shadow of the Tomb Raider,’ Lara must master a deadly jungle, overcome terrifying tombs, and persevere through her darkest hour. As she races to save the world from a Maya apocalypse, Lara will ultimately be forged into the Tomb Raider she is destined to be.”

The game will launch on September 14 for Windows PC, PlayStation 4, and Xbox One.