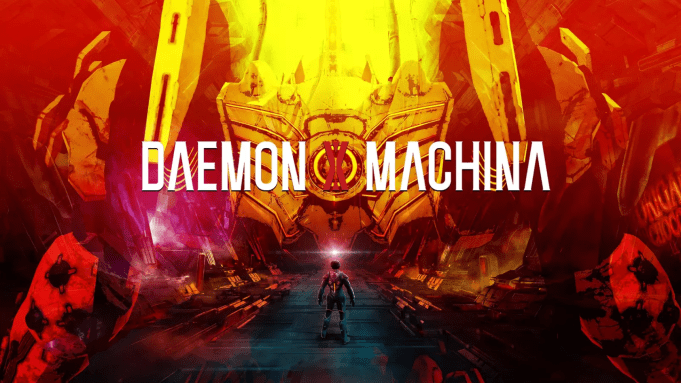 Nintendo showed a trailer for a new mecha shooter called “Daemon X Machina” during their Nintendo Direct presser at E3 on Tuesday. The game’s being developed by Marvelous Entertainment.

The game’s familiar vibe is likely due to the contributions of legendary Japanese designer and visual artist Shōji Kawamori, whose portfolio includes anime projects like “The Super Dimension Fortress Macross” (later repackaged as “Robotech” in the U.S.) and the “Armored Core” video-game series. “Daemon X Machina” is also being developed under the leadership of “Armored Core” designer and producer Kenichiro Tsukuda. Yusuke Kozaki, who worked on “Fire Emblem Awakening,” supplied “Daemon X’s” character designs.

“A brand-new, fast-paced mech action game from Kenichiro Tsukuda is coming to the Nintendo Switch system,” Nintendo said in a release. “Take your Arsenal, a fully customizable powered suit, out for an array of missions to surmount the enemy at all costs. Choose and equip your Arsenal with a multitude of weapons, obtain more from downed enemy Arsenals, and swap them on the fly to suit your strategy in the face of ever-changing threats.”