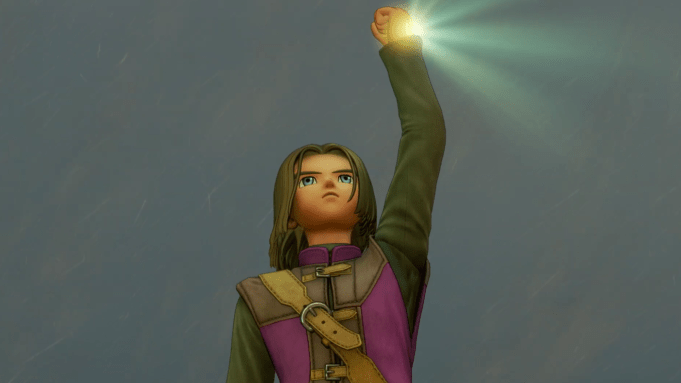 A new trailer and special editions were shown for the upcoming “Dragon Quest XI: Echoes of an Elusive Age” at Square Enix’s E3 briefing.

The trailer shows the first look at gameplay “Dragon Quest” fans can look forward to.

A special “Edition of Lost Time” version is available for preorder exclusively from the Square Enix online store.

This version includes extra in-game accessories, a 128-page art book, a cloth map of Edrea and a 2-disc soundtrack of orchestra versions of in-game music.

Fans of the iconic series won’t have to wait too long— “Dragon Quest XI” releases Sept. 4, 2018 for PlayStation 4 and on Steam.

Square Enix will present their E3 2018 Press Conference via online stream Monday, and you can watch it right here on Variety.

The briefing begins at 10 a.m. PT, and will also be streamed in Japanese, if that’s your thing. E3 2018 is at the Los Angeles Convention Center from June 11 to 12, but Square Enix is choosing to stream directly to viewers instead of holding a stage show.

Can’t watch the conference? No worries, Variety will cover all of the highlights. Make sure to follow all of Variety’s E3 2018 coverage, with breaking news, original interviews and hands-on impressions, right here.